Many chefs throughout the US are embracing and putting their own spin on a modern recipe for a whole roasted cauliflower. The dish stands out with its depth of flavor and its marvelous simplicity. Like every trendy dish with many variations, it’s easy for the origins of the recipe to become obscured, which is why it’s important to give credit where it’s due! 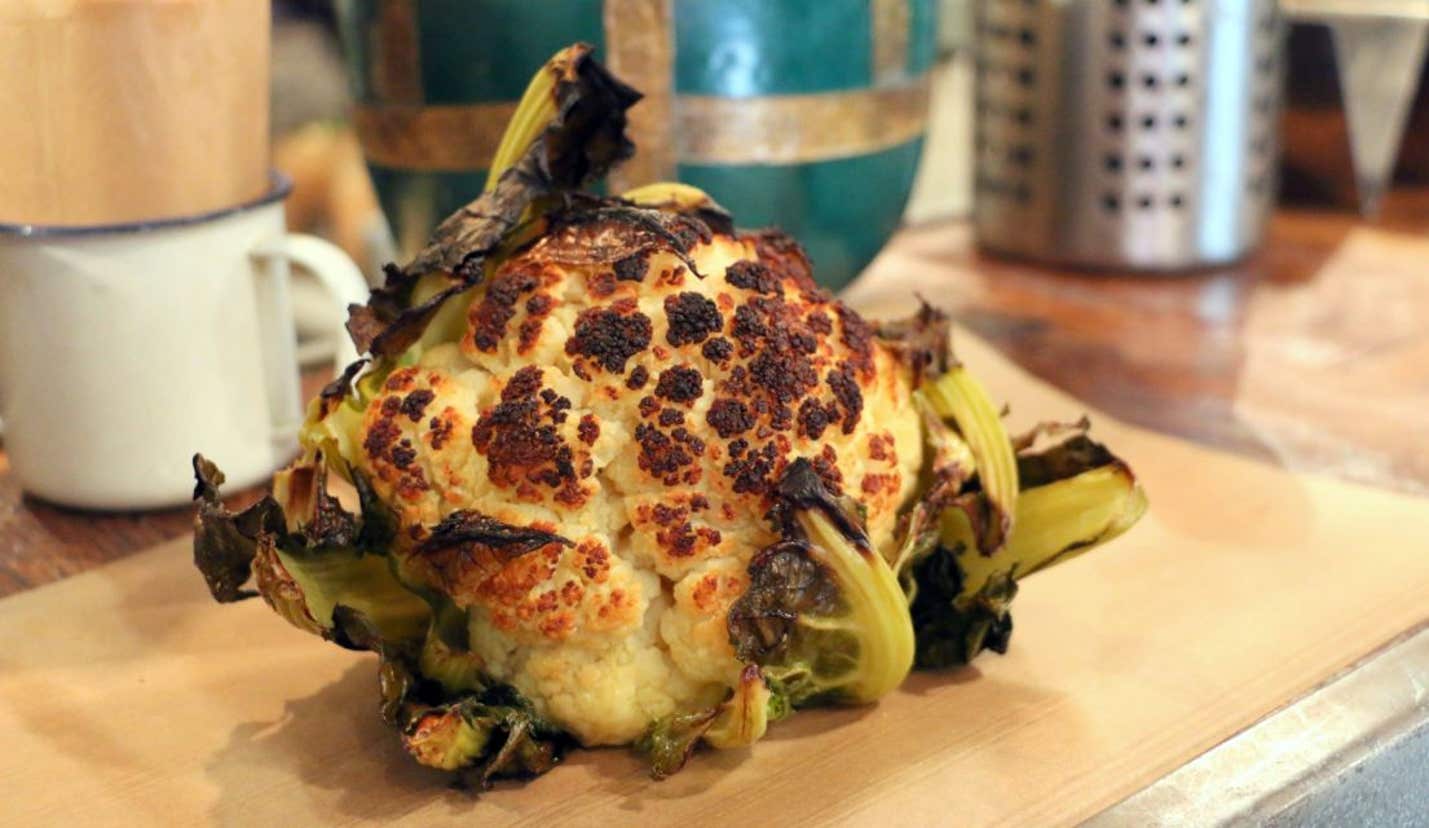 The whole roasted cauliflower recipe was made popular by celebrity Israeli chef, Eyal Shani. Owning nine restaurants and serving as a judge on the reality cooking show Master Chef, Shani is one of the best-known chefs in the Israeli culinary scene. Shani shares that he wasn’t the original creator of the dish and that he actually learned about it from Shahar Segal, his business partner during a Friday dinner nearly 10 years ago. The recipe was passed down to Segal by his mother. The famous chef later perfected the dish preparation technique and still serves it today in several of his restaurants! 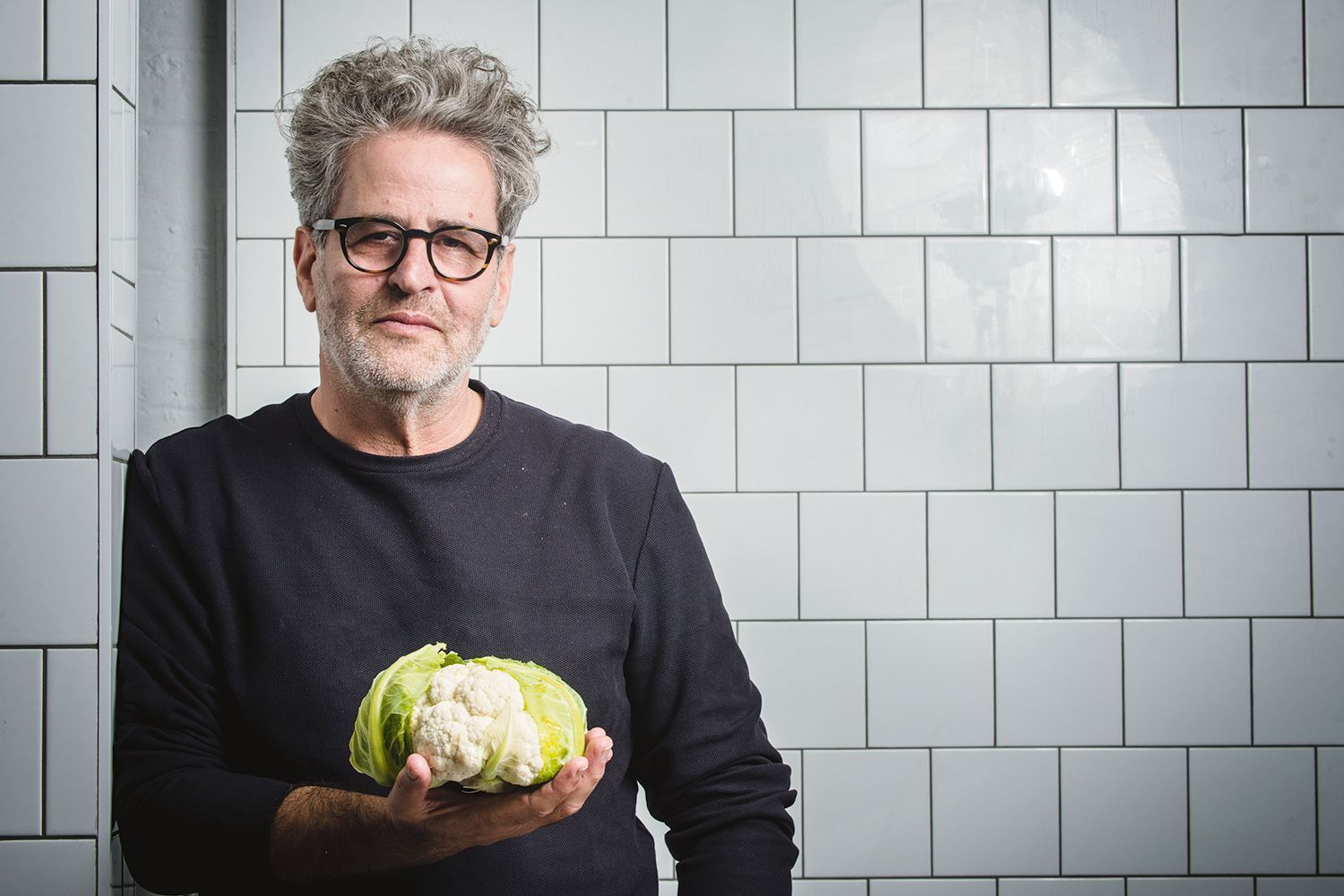 This humble yet scrumptious dish can be served as the main meal or a delicious side to a more elaborate dinner menu. It requires only a handful of ingredients including: 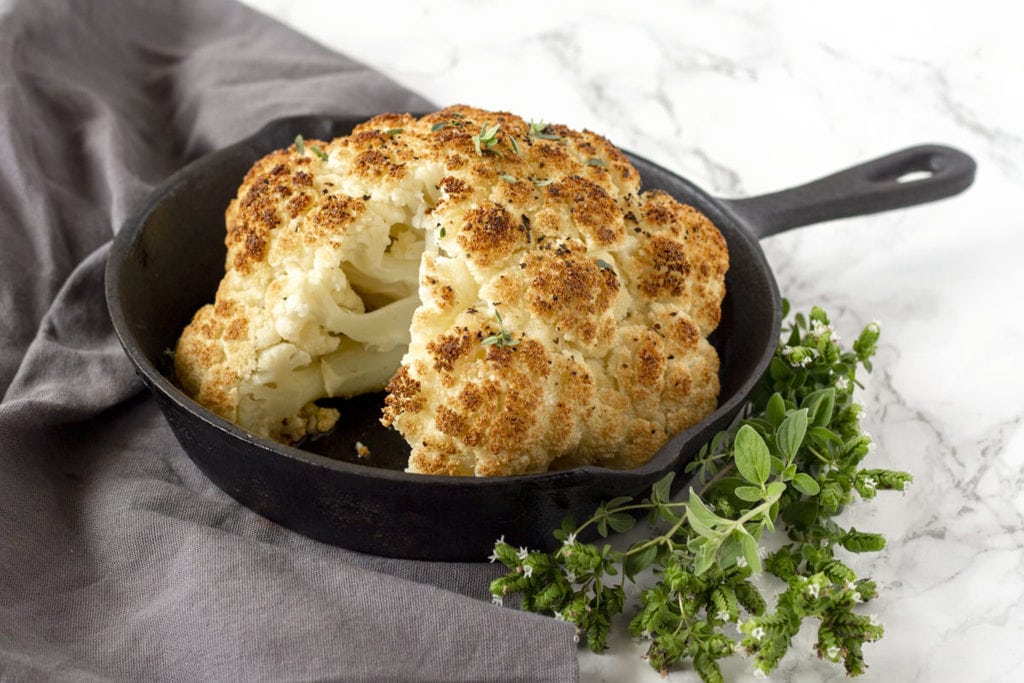 Preheat the oven to 430 degrees Fahrenheit. In a metal pot ¾ full of mineral water, place the cauliflower. Add around 10 grams of salt per liter of water, cover with the lid, and bring to a boil. Over medium heat, cook for 10-15 minutes. Drain the vegetable, brush it with olive oil, and sprinkle it with salt.

Place it in a baking dish in the center of the oven and bake until the tops turn golden brown. The outside of the cauliflower should be crisp, the inside buttery smooth, and the florets should separate easily using just a spoon.

Different Types Of Peppers And How You Can Use Them

If you’re looking for something to add a bit of color and taste to your meal, why not try some ...

Easy Wraps You Can Enjoy At Any Time Of The Day

Breakfast, lunch, and dinner. What would the day be without these milestones to look forward to? ...