Last year, the restaurant industry, in particular, was hit pretty hard as thousands of establishments had to shut their doors and leave their staff unemployed. The new Guy Fieri documentary follows chefs and restaurant owners as they struggle through the challenges that 2020 presented to them. The movie is called Restaurant Hustle 2020: All on the Line, which premiered at the end of December. 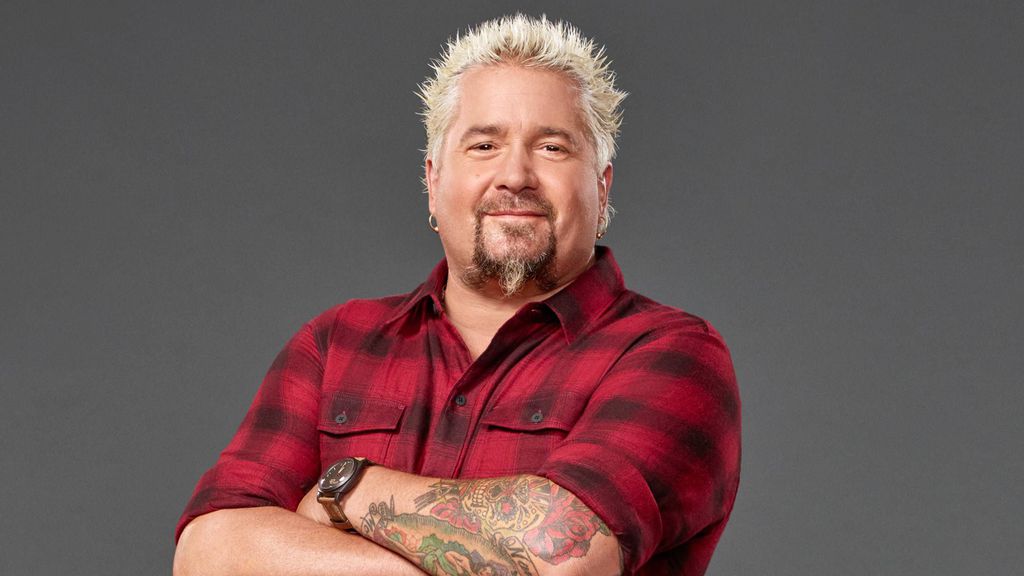 Many people have done what they could to help workers and establishments with their struggles and keep various businesses afloat. To do their part, Guy Fieri worked with some of his culinary colleagues and the Food Network to create a documentary that shines a light on the challenges that the restaurant industry faced.

The documentary shows how four chefs describe the impact that recent events had on their businesses. Chef Antonia Lofaso, for example, said that her decade-long career disappeared in no time. While it took her ten years to build her restaurants, it took just a week for everything to be torn down to nothing. Guy Fieri even compared the situation with a “sinking ship” and pointed out that producing the documentary was extremely hard. 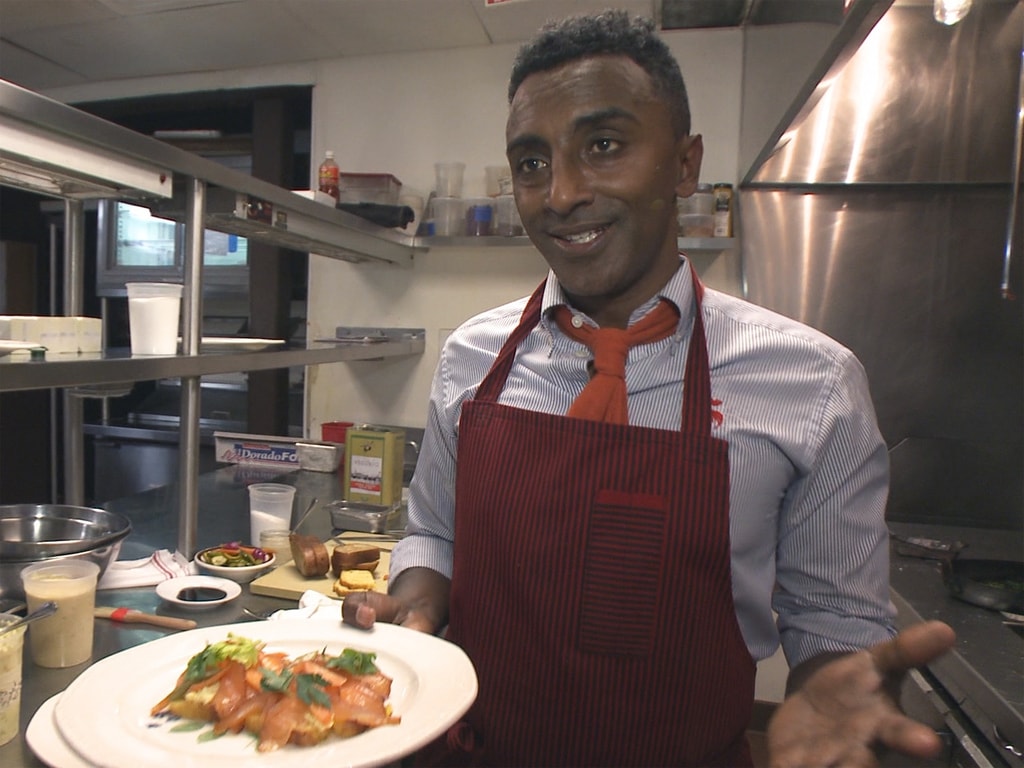 Chef Samuelsson works with the World Central Kitchen to help struggling restaurants. He and his team saw the documentary as an opportunity to tell a raw, authentic, and honest story while supporting the community. He also added that this is a good time for chefs and people to come together and help heal each other.

Chef Maneet Chauhan said that the situation was frightening, but she hoped for a better future. She added that she hoped that everyone would become stronger after it is all over. Chef Fieri, who has already raised millions of dollars for restaurant workers, hopes the industry will come together to create that future. In his opinion, people and the industry will prevail through a difficult situation and end up more unified.

Trying to put together your next meal? Cooking should be an exciting experience from start to ...

These Are The Healthiest Fruits You Can Add To Your Diet

It’s long been known that fruits and vegetables contribute to a healthy diet, but this ...

Could S’mores Oreos FINALLY Be Coming Back Into Our Lives?

Let’s be honest; we all need a little pick-me-up every now and then. While there are some people ...