Guy Fieri, the respected mayor of Flavortown, had a very sweet $30 million exclusive three-year contract with the Food Network up until last month. But, according to Forbes, Fieri’s negotiating talents are as sharp as his eye for a good business opportunity, since he has signed a new three-year contract with the network, this time for $80 million. That should be enough to keep his small red Camaro running through seasons 34 and 36 of Diners, Drive-Ins, and Dives. 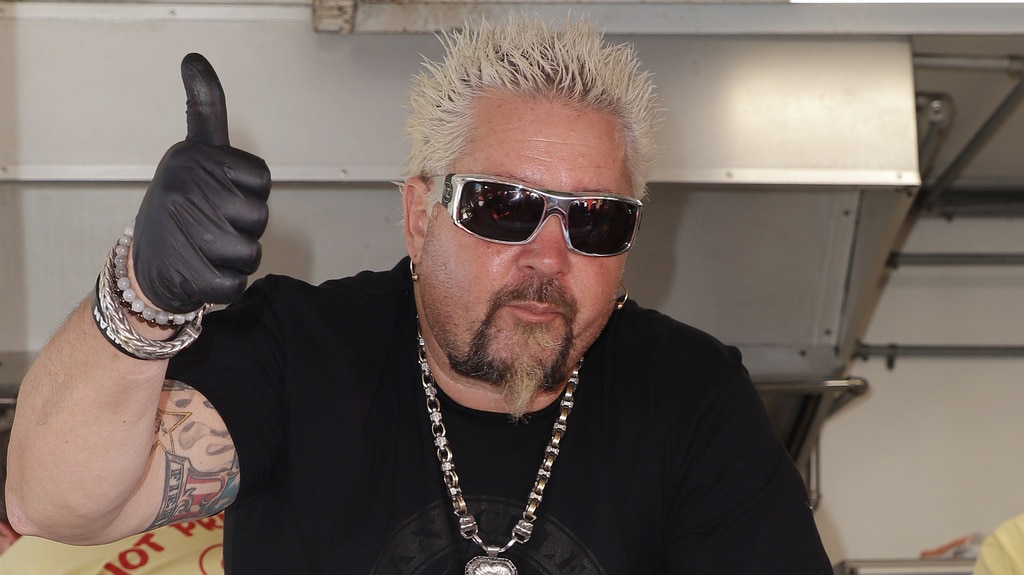 Guy Fieri is now the highest-paid chef on television. After all, why not? According to data analytics firm Kantar, Triple D (Fieri’s affectionate moniker for his flagship program) “produced more than $230 million in 2020 ad revenue for the Food Network.” Not only that, but the show has continuously pulled viewers to the network since 2006, which is more than half the network’s history.

Guy Fieri with a Huge Leverage 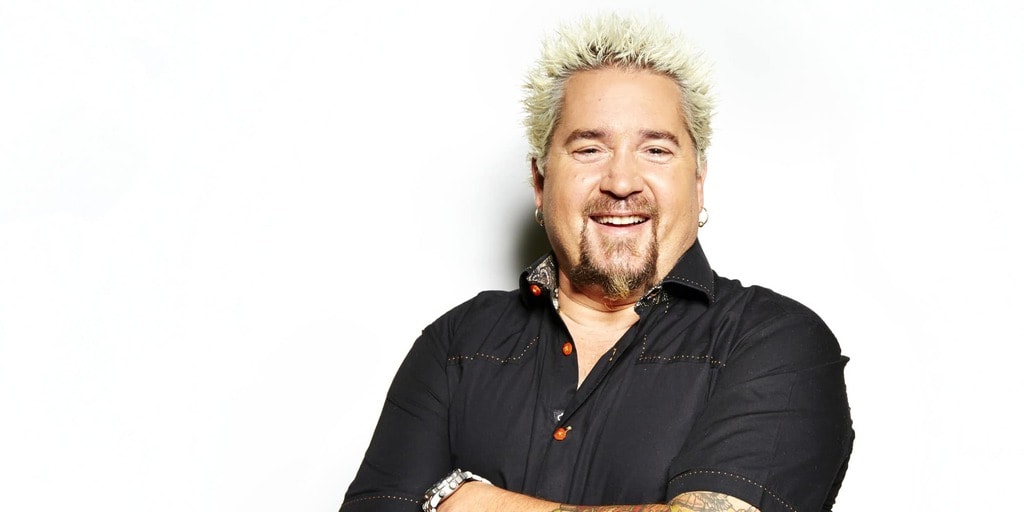 Guy Fieri arrived in Flavortown on a Trojan horse adorned with flames, frosted tips, trash can nachos, and other X-treme effects. But, since capturing the public’s attention 15 years ago, he’s brought genuine talent and care to every project he’s worked on. It wouldn’t be nearly as entertaining to watch an even slightly more arrogant chef fumble around in their enormous ranch kitchen as it would be to watch any TV celebrity give independently owned eateries with such a long-term boost in revenue. Guy’s new $80 million contract shows that the Food Network recognizes that its biggest star has worked hard for his success, and he did so with an honesty that never appeared genuine. He employed his attention-getting persona as a tool, always directing it to the things that mattered: the restaurants, the employees, the happy customers, the food, the food, the food.

Manhattan carries its reputation for culture at a price as a badge of honor, but those who are ...

The Best Fall Recipes To Make This October

As temperatures lower, and leaves turn from green to orange, you'll likely find yourself craving ...

Ending The Sherbert vs Sorbet Debate, Once And For All

Well, it's official: not all ice cream is created equal. For anyone who's ever wondered just what ...