British chef Gordon Ramsey has taken to the Las Vegas strip once again to open his new $10 million restaurant called, none other than, Hell’s Kitchen.

After 17 seasons of the show with the same name, it seems that it would be only fitting to continue the well-known name onto a restaurant of his own. This fifth and latest opening of Ramsey’s in Vegas is situated at Caesars Palace. 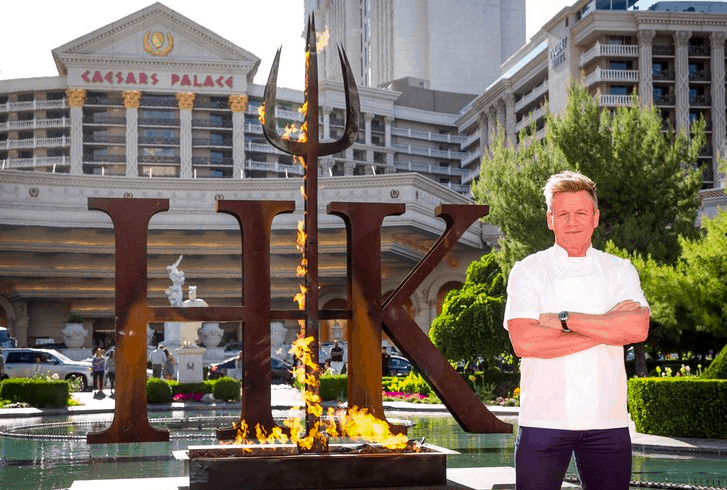 Las Vegas is certainly a place where anything goes, and Ramsey is sure going to turn heads with this new venture of his. With 33 restaurants under his belt, this chef certainly knows what he is doing, but the Gordon Ramsay Group wanted to up their game once more.

Speaking of Las Vegas, Ramsay explains, “It’s now one of the most competitive foodie cities anywhere in the world. And because of the entertainment side, it never gets the respect it deserves … The tools are here, the product’s here, the talent’s here. Only the best survive.” 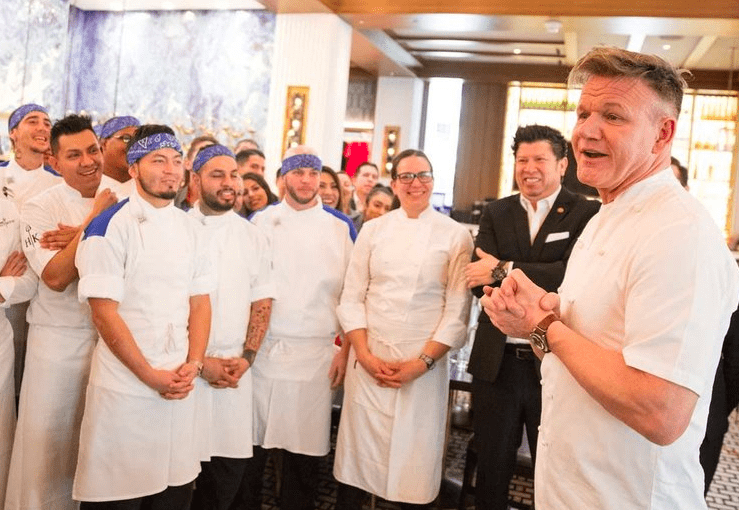 Gordon Ramsey will certainly make sure he survives, and also knows that fans will be hoping to catch some dishes cooked on the show. These include lobster risotto, pan-seared scallops, and the infamous “Wellie,” all of which will be found at the restaurant.

Just as the food will be extraordinary, the decor needs to live up to the eccentricity of Las Vegas. The kitchen will feature mosaic walls split blue and red infernos, digital panels echo that fire, and pitchforks aplenty. While they not be obvious to the eye, keep a lookout for these hidden touches. 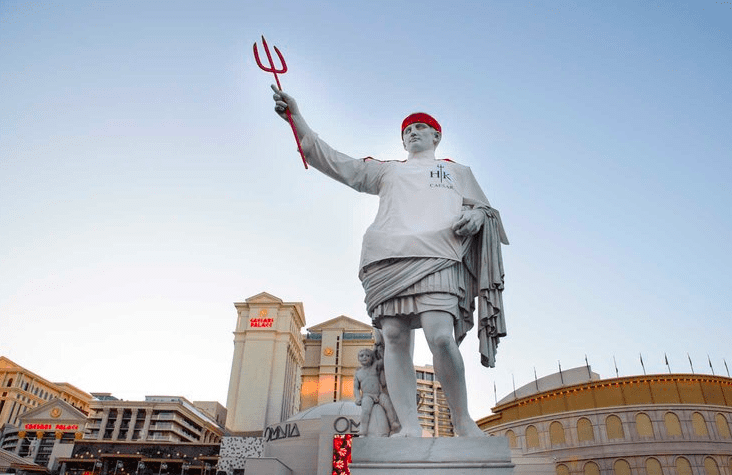 Just as he has managed to impress time and time again, there is no doubting that Gordon Ramsey will strike a chord with many customers visiting his new restaurant. Just as you’re bound to expect the unexpected from Vegas, the same will be the case from Hell’s Kitchen.

Too Cheesy Or Too Good? Cheese Topped Tea Hits The Market

There's nothing like a nice topping to add that little extra to your iced beverage but this new ...

Inspiration can come from anywhere, yes, even from dreams. A talented Huston chef, Alex Padilla ...