Just when you think there are enough food-related competition shows out there, it turns out there was one you had been missing all along. Fox and Gordon Ramsay are once again heading to the kitchen for a brand new TV show called Next Level Chef. The famed chef with a well-known abrasive personality and near-unattainable drive for perfection promises a truly next-level competition and excitement both for viewers and participants. 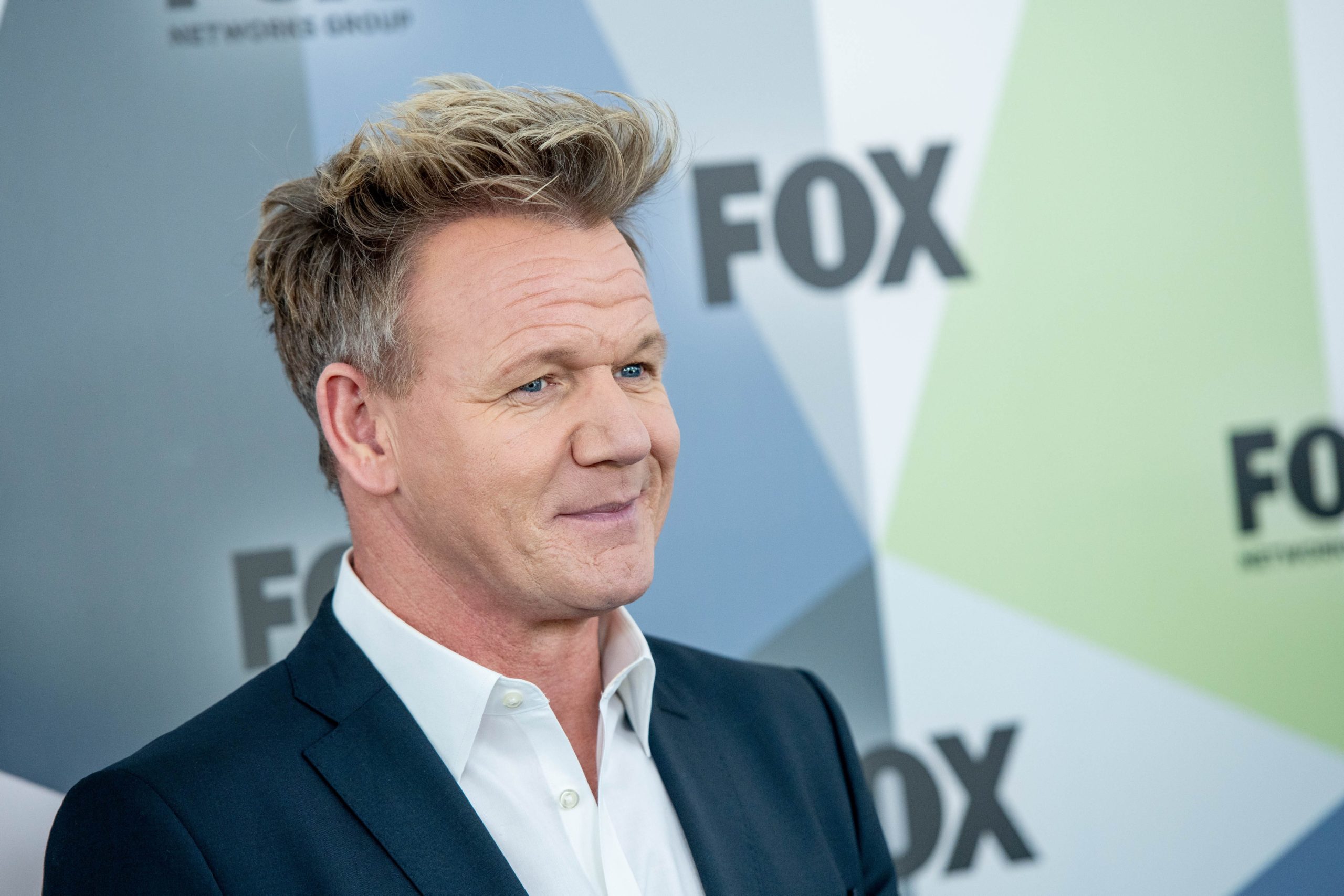 Gordon Ramsay Will Serve as Jury and Mentor

Gordon won’t be alone in the upcoming show. He will be joined by Gino D’Acampo and Nyesha Arrington, who will all serve as judges and mentors. Each chef will recruit a group of chefs, which they will have to mentor and help to reach the finals. The winner will walk away with the tempting prize of $250,000.

Next Level Chef: The Format

Fox officials say that the new television show will have a unique format that only a brilliant culinary mind like Gordon Ramsay can come up with. The set of Next Level Chef will have a multi-level culinary area where each floor will be stocked with equipment and ingredients different from the other levels. Ramsay himself shared his excitement about the new project saying that “it’s big and bold,” and it will allow viewers to witness the next evolution of cooking competitions.

Competitors will be divided into three groups which Ramsay, D’Acampo, and Arrington will head and mentor. The participants will include home cooks, social media influencers, as well as restaurant and food truck owners. That way professionals, semi-professionals, and amateurs will get to show off their skills and experience in the kitchen. 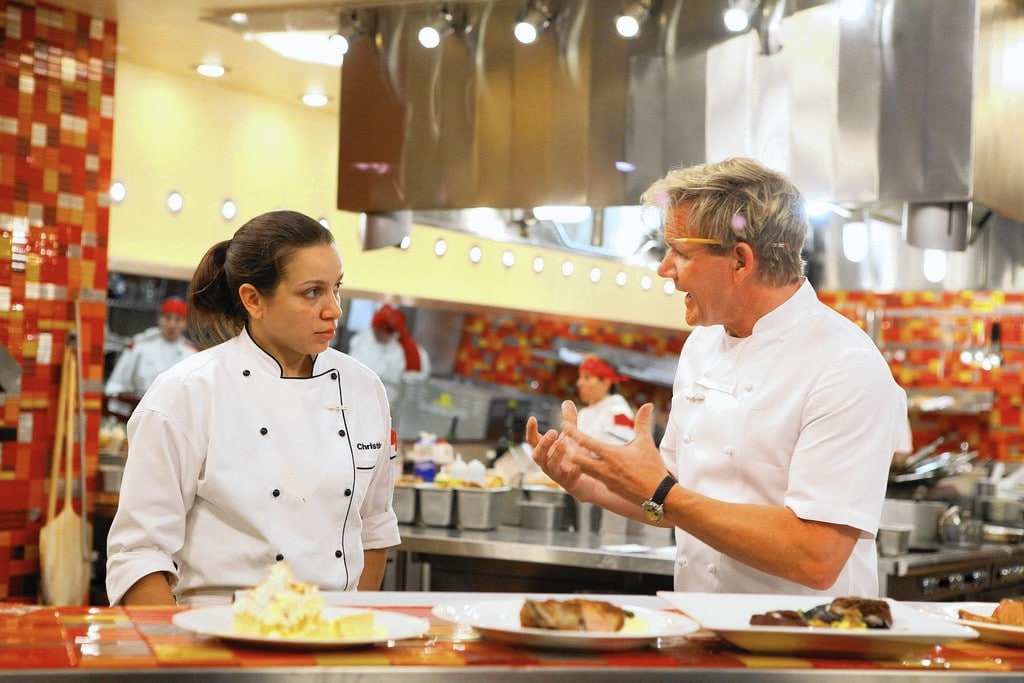 If Gordon Ramsay’s previous shows like Hell’s Kitchen and Kitchen Nightmares have taught us anything, it is that he will be brutally blunt and demanding toward competitors and incredibly entertaining to watch as a viewer.

New from 7-Eleven: Hot Wings to Spice Up Your Summer

Hot and spicy wings are the perfect way to spice up your summer grilling sessions and round out ...

Who doesn't love rosé? From the crisp, fruity taste, to the cold refreshing feeling it gives you, ...