The following advice from multimillionaire chef/TV personality Gordon Ramsay might shock you, but after some sharp reasoning, his words should actually make a lot of sense. 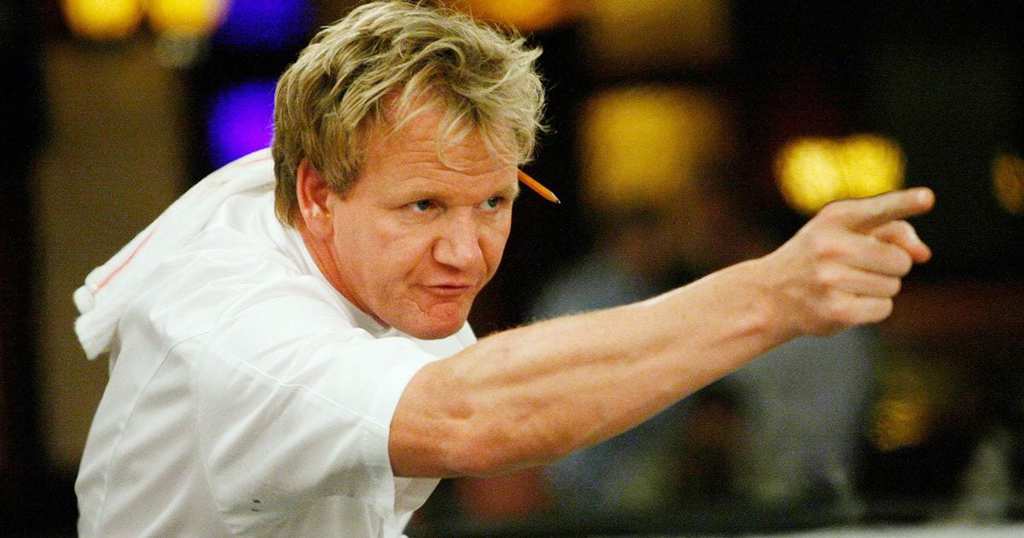 Normally, the man from Glasgow has meals on his menu that can cost $150 per head. Yet, in the most unexpected way, he is recommending those who come to his restaurants to actually fill up with food beforehand. Crazy, right?!

This is just one of the many tips that Ramsay has put together to make people’s dining lives much easier. Firstly, he recommends diners to avoid any extra sides of fries; simply stick with the main.

Other wise words include saying no to the bread bowl and sticking to one glass of wine or alcoholic drink of choice. “I know only too well that chefs don’t hold back when it comes to the fattening stuff like butter, cream, cheese, sugar, and chocolate,” Ramsay said. 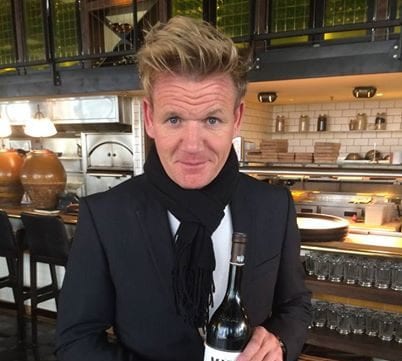 “I don’t want to be deprived at home, let alone when I am out for dinner, so I set myself some rules which mean I can enjoy myself as much as everyone else.” In his most recent book, Ultimate Fit Food, the man behind shows such as Hell’s Kitchen and Kitchen Nightmares has become an enthusiast when it comes to eating both well and healthy.

“Being starving hungry when you arrive at the table is a really bad idea,” he writes. “Make sure you have a protein-rich lunch and a light afternoon snack to help you keep focused.”

Ramsay doesn’t understand why people would waste so much time with bread. “Yes it’s really delicious but… why pay to fill yourself up on something you can toast at home?” he said. “You’re there for the chef’s expertise, so save your calories.” 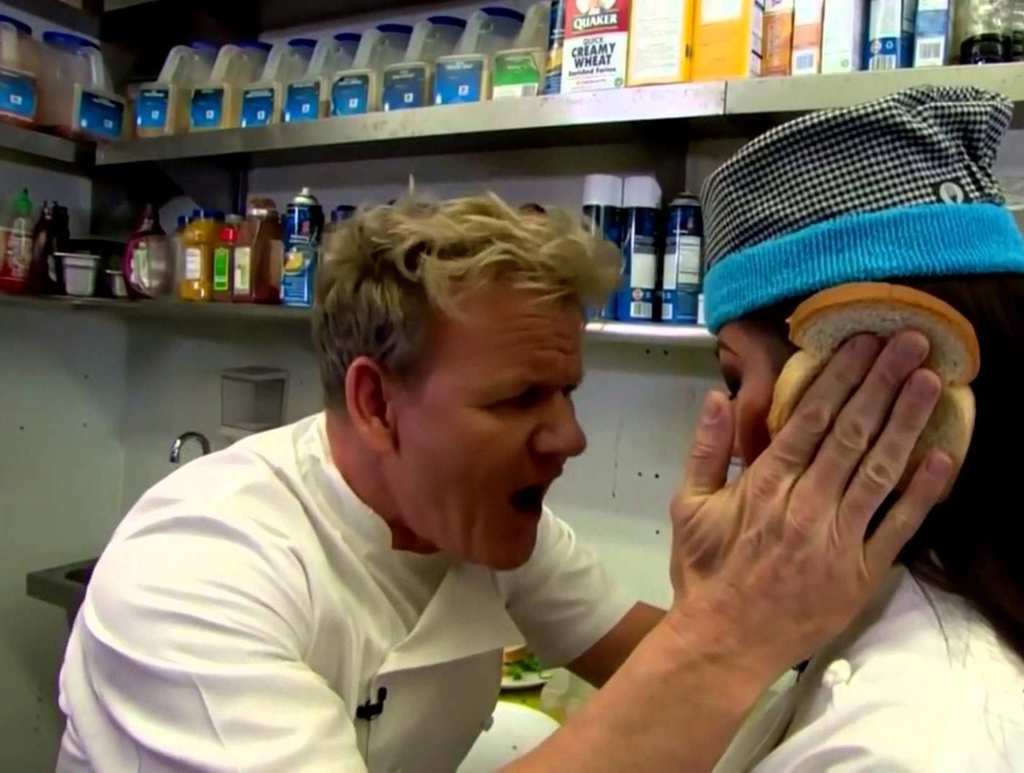 In order to watch calories, the chef, who earned a reported $60 million last year, admitted that he shares both starters and desserts with his wife. Whatever you might think, it makes sense to trust this master of the kitchen.

An Indian chef made history when she became the first woman from her country to earn a Michelin ...

Think Soup Is Just For Winter? Think Again With These Spring Soup Recipes

There can be nothing like a hearty bowl of soup of a cold winter’s day. However, before you put ...