One of the most respected French chefs has shocked the culinary world by asking to have his Michelin stars stripped away from him. He doesn’t like the pressure and scrutiny that goes with cooking at the highest level. 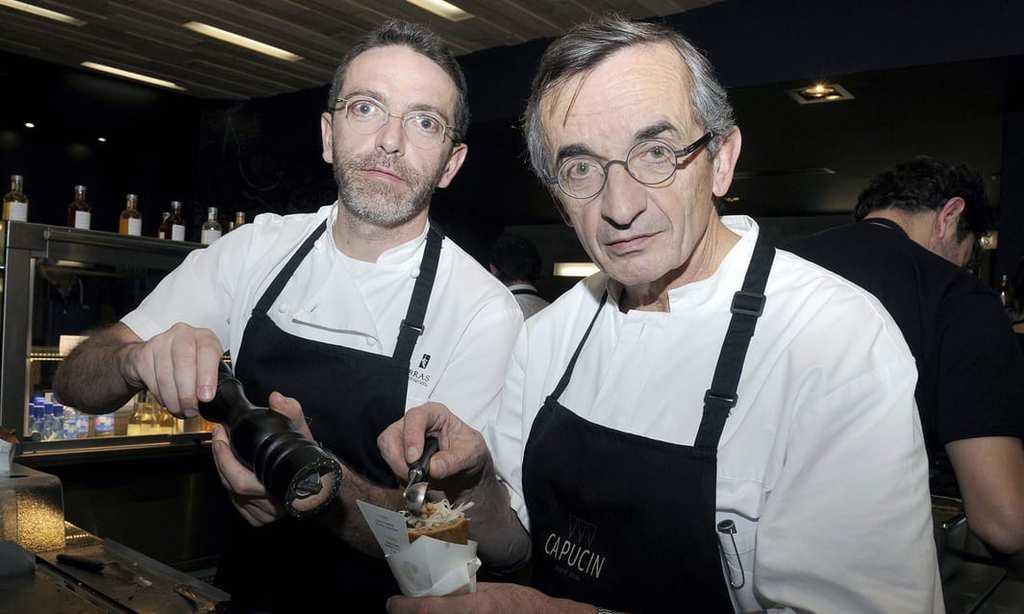 Sébastien Bras has been in the cooking industry for the last two decades and his restaurant Le Suquet, is one of the most prestigious restaurants in the whole of France. The Laguiole restaurant specializes in local produce and has been a mainstay in Michelin guides for many years.

But now, the French chef wants nothing to do with the gastronomic rankings, believing that it is a hindrance to his work, rather than a motivating tool. Apparently, it’s the first time in Michelin history that a French chef has requested to have its stars stripped from its restaurant.

According to Bras, he just wants to make quality food without the pressure of ratings. He also doesn’t like the idea of judges randomly coming to his restaurant and scrutinizing every little detail about his food. 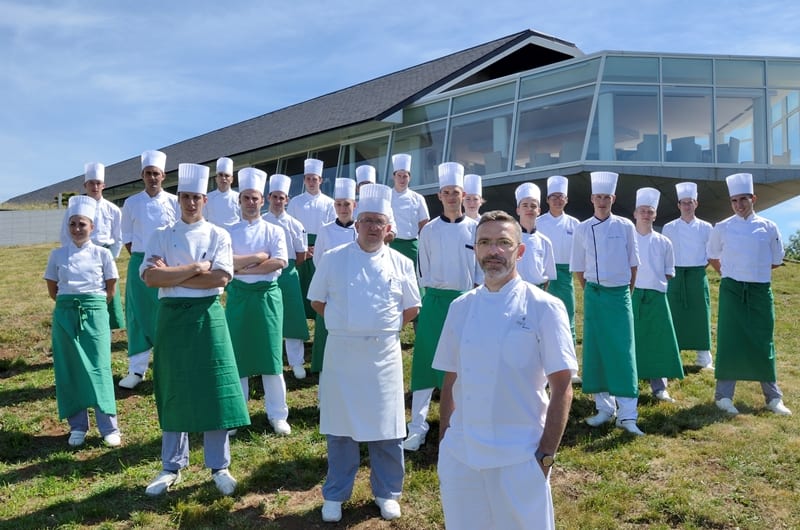 This comes as a shock to many, especially because the French chef’s restaurant Le Suquet has been consistently described by food critics as a “spellbinding” dining experience.

Bras addressed the situation via a Facebook video. “Today, at 46 years old, I want to give a new meaning to my life, and redefine what is essential.”

After receiving three Michelin stars for his work at Le Suquet in 1999, Bras has since felt much pressure and stress to consistently build upon his success and maintain the quality that put his restaurant on the map in the first place. As a result, he wants to be dropped from the Michelin guide and wants to continue his work in peace. 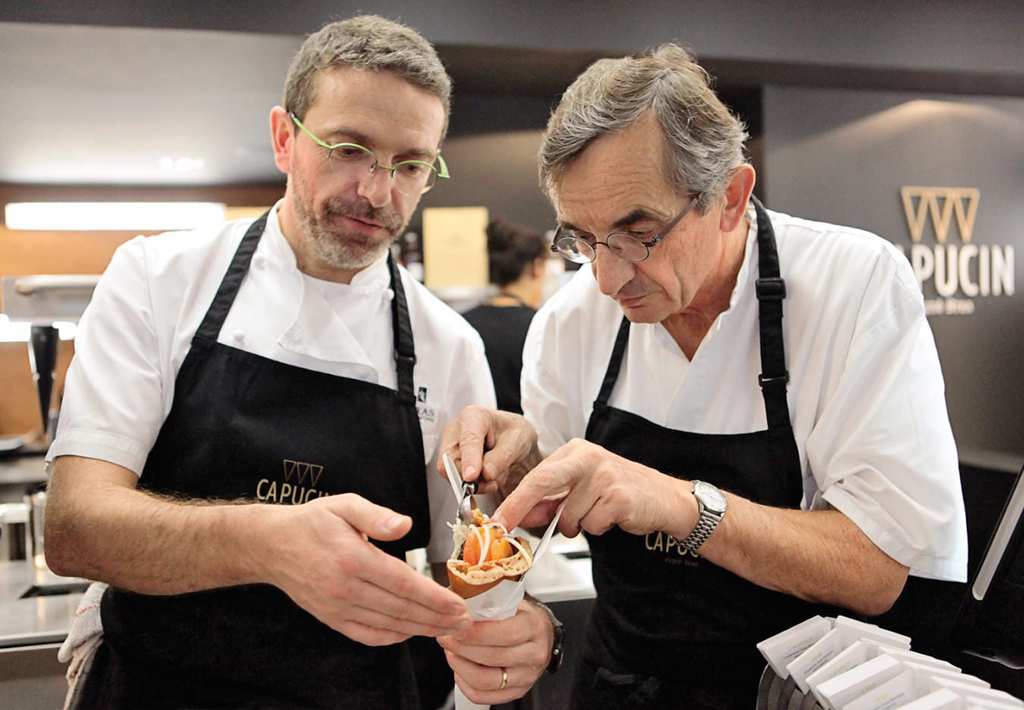 “You’re inspected two or three times a year, you never know when. Every meal that goes out could be inspected. That means that, every day, one of the 500 meals that leaves the kitchen could be judged,” he said.

With all that is happening with Starbucks, it's time we remember that summer is here again. And ...

See the Chefs Preparing Your Dish From Scratch at Orujo, San Juan

Finding one of the best-hidden gems of a new city makes the experience of eating there all the more ...

This Model Turned Baker Is Making The Most Beautiful Crystal Treats

It is no secret that crystals have become quite the trend among celebrities, from Adele performing ...