For fans of the Food Network, Food Network Star has been a staple in their schedule for thirteen seasons.

Well-known TV personalities and chefs such as Guy Fieri, Jeff Mauro, and Justin Warner kicked off their on-air careers by taking home the gold in the series first.

Did you ever wonder what happened to the contestants that just missed winning their own Food Network series? Let’s check in with some of the show’s runners-up. 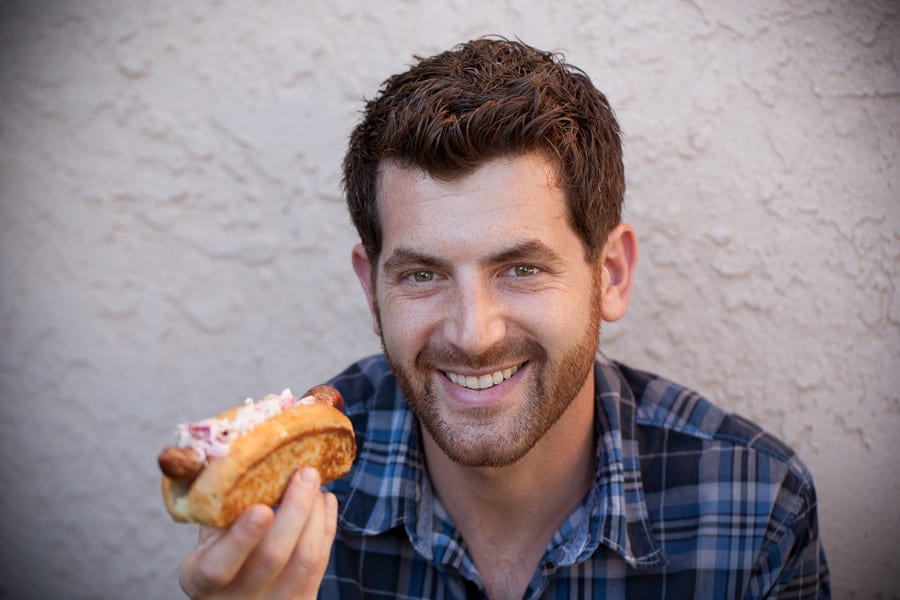 Although Adam Gertler could not overtake Aaron McCargo Jr. in the final round, the Food Network loved him so much that they brought him back to host two shows of his own.

Will Work For Food lasted only a season and Kid in a Candy Store made it through two seasons. Now, he is the “Wurstmacher” for Dog Haus. 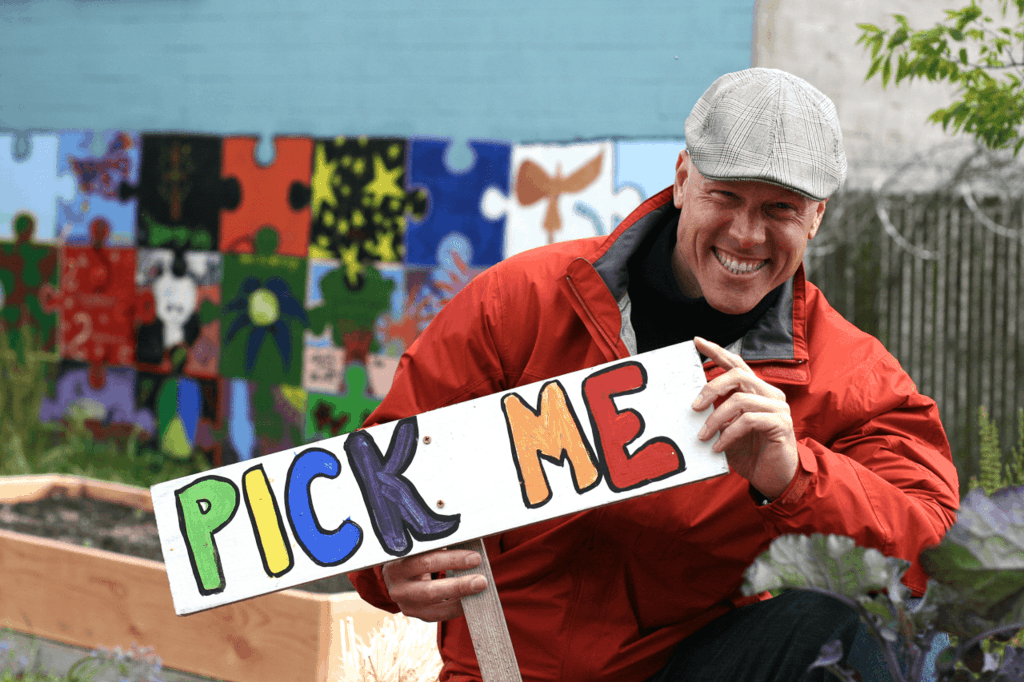 No, Lyon was not the runner up to winner Guy Fieri, but as a final four contestant with a large post-show pedigree, we felt it was important to include him.

Since his exit from the show, Lyon has maintained his on-screen relationship with Fieri. Lyon has appeared as a judge on Guy’s Grocery Games, as well as a competitor in one episode.

He was nominated for an Emmy for his show Good Food With Nathan Lyon. 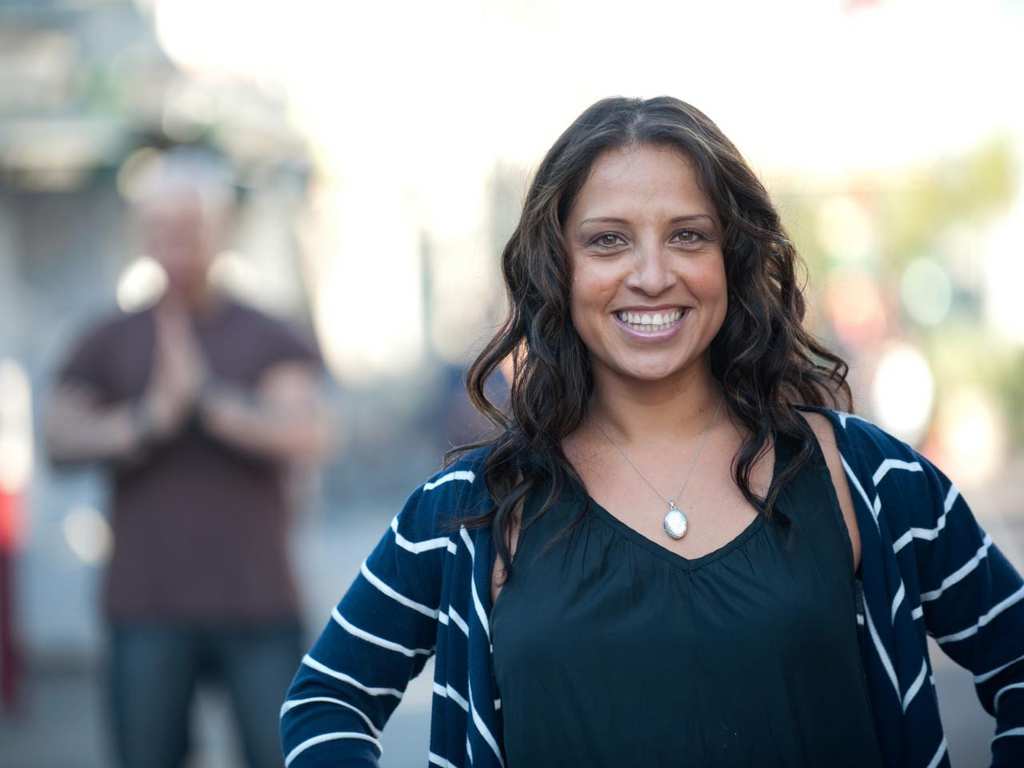 Losing in the finale to Jeff Mauro might have been tough for Jimenez, but she has maintained a nice career since. 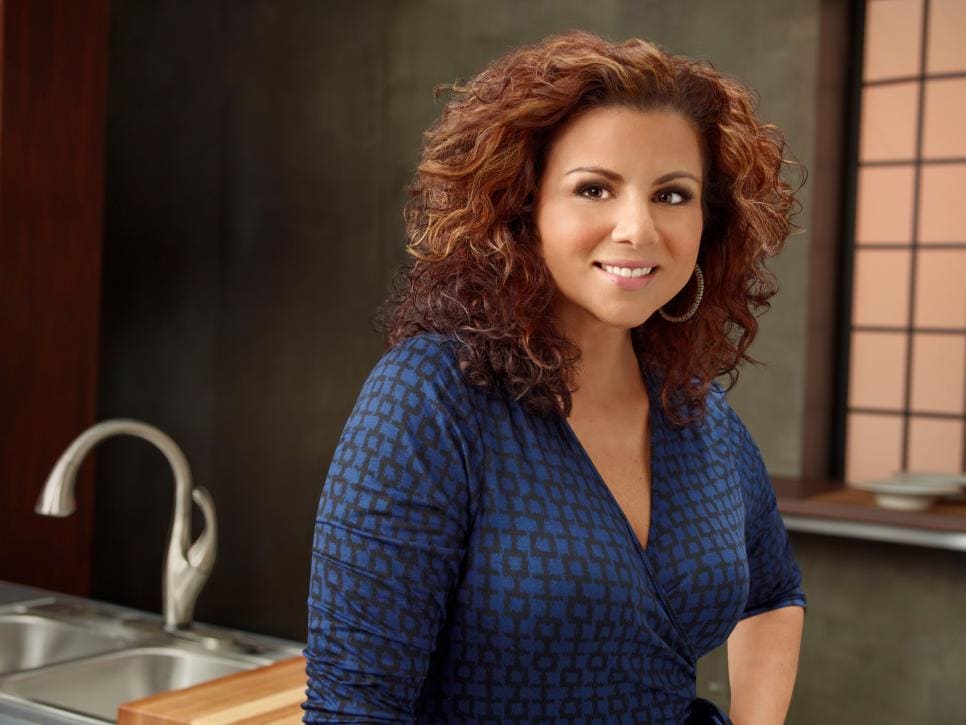 Not many contestants had the opportunity that Jara did to return to the show. Four years after she lost in the finale, Jara won Comeback Kitchen which put her back in the mix of season 12.

She currently works as an interior designer and appeared in four seasons of Home Made Simple on OWN.

Move Over Willy Wonka, There Is A New Candy Museum In Town

Those with a sweet tooth often find it hard to resist any sugary snack placed in front of them, and ...

Smart Tips That Will Make Dinner Party Hosting A Breeze

If you’re the kind of person that likes to feel like they’re getting the hang of this adult lark, ...

Quick Appetizers To Serve At Your Barbecue

Sun’s out, grill’s out. That’s right; it’s time to get cooking once again so that our guests have ...