A couple years ago, things took a turn for the worst in Brett Swayn’s life. Now he is giving back to people that are in the same tough situation he was once in. It all started when Swayn was living in Dallas, Texas. Life kicked him down when he was served with divorce papers at a Greyhound bus station. Swayn moved to Nashville completely broke and homeless and had to sleep in the Nashville Rescue Mission. Just when Swayn hit his lowest, he got a helping hand from a chef at Fleming’s Steakhouse who volunteered at the shelter. The chef offered Brett a job the first day they met. After eight years of working in high-end restaurants, Swayn was ready to pay it forward and start his own restaurant. 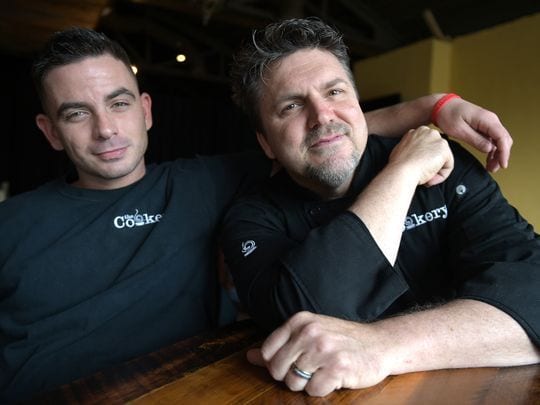 In 2010, he launched The Cookery, a working cafe that “doubles as a culinary school for folks that are more troubled and have issues that a leading them to homelessness or poverty.” The Cookery brings in individuals for a five-month program and sets them up for success by giving them the tools that help them in a new job and offers “a new perspective of what they can achieve in life.” In an interview with The Tennessean, Swayn explained, “during that five-month program, the individuals are also provided with housing, clothes for work, and medical bills. They try to set them up with anything that will help with restoration.” 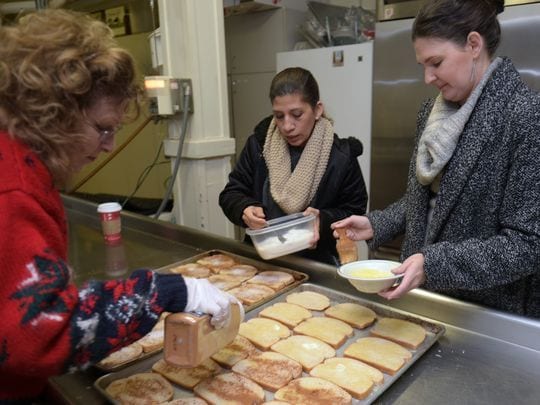 The Cookery has also teamed up with Downtown Presbyterian, a  church that serves meals to homeless people. The men in the program cook breakfast every morning for hundreds of homeless people at Downtown Presbyterian which gives them the opportunity to serve people who are in the same position they were in. Helping other homeless people grounds the men in the program and reminds them where they came from. The Cookery does so much more than cooking. It gives people the opportunity to make something more out of their lives. 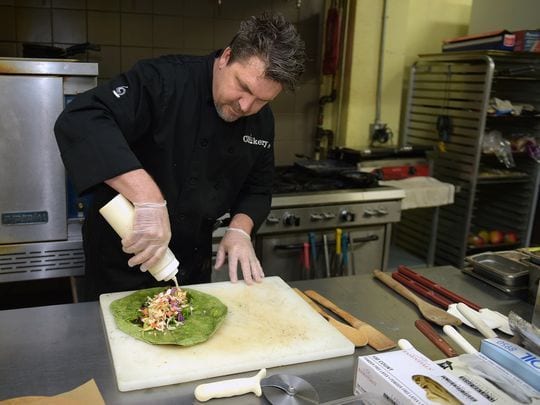 NASA Invents A Space Plant That Tastes Like Beef

If one of the most exciting parts of your elementary school presentations of space was ...

These Smoothie Recipes Will Brighten Up Your Morning

Some of us need a quick way to enjoy our mornings while others can’t face the thought of food so ...

How to Make Bacon Weave S’Mores

The summer is here, and that can only mean one thing: s’mores. How about a s’more with a ...