Recently, Israeli celebrity chef Assaf Granit opened a restaurant in Tel Aviv with his business partner Uri Nevo. All looked well with the project, but the chef was apprehensive. 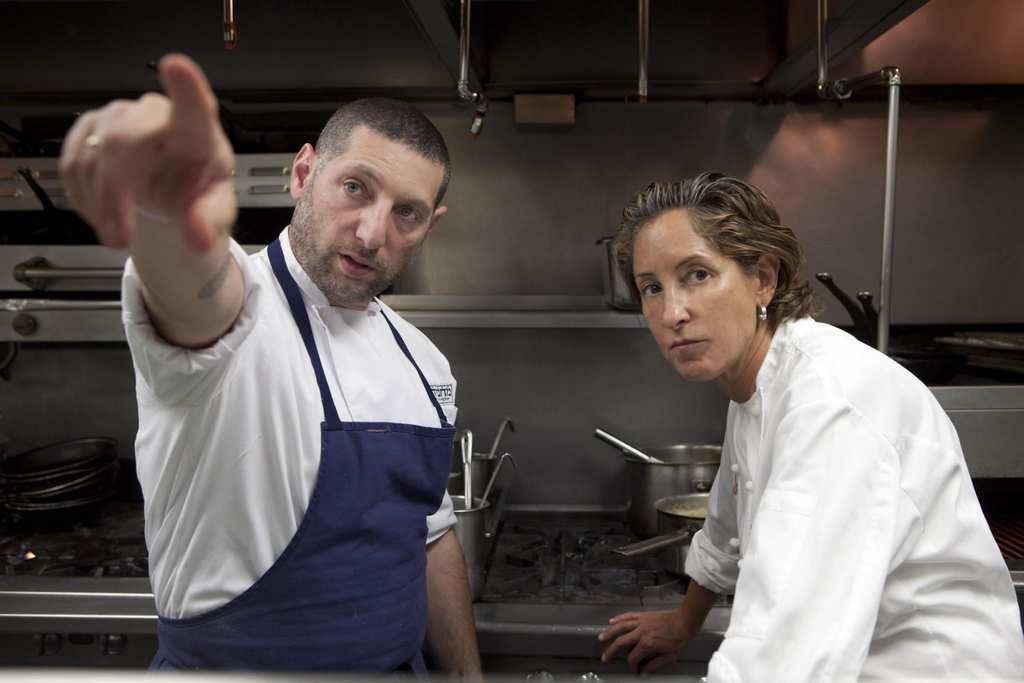 “But then I said to Uri, ‘Something in my gut isn’t letting me do this. I can’t sleep because of this, and I don’t know how to explain it,” Granit said in an interview with Haaretz.

It’s not that Granit isn’t a fan of Tel Aviv, but there are other cities that have a big place in his heart. Take Jerusalem, for example.

Israel’s capital is home to Granit’s famous Machneyuda restaurant, which opened in 2009. But he has a complicated relationship with the Holy City, and is frustrated by outsiders’ perceptions of it. 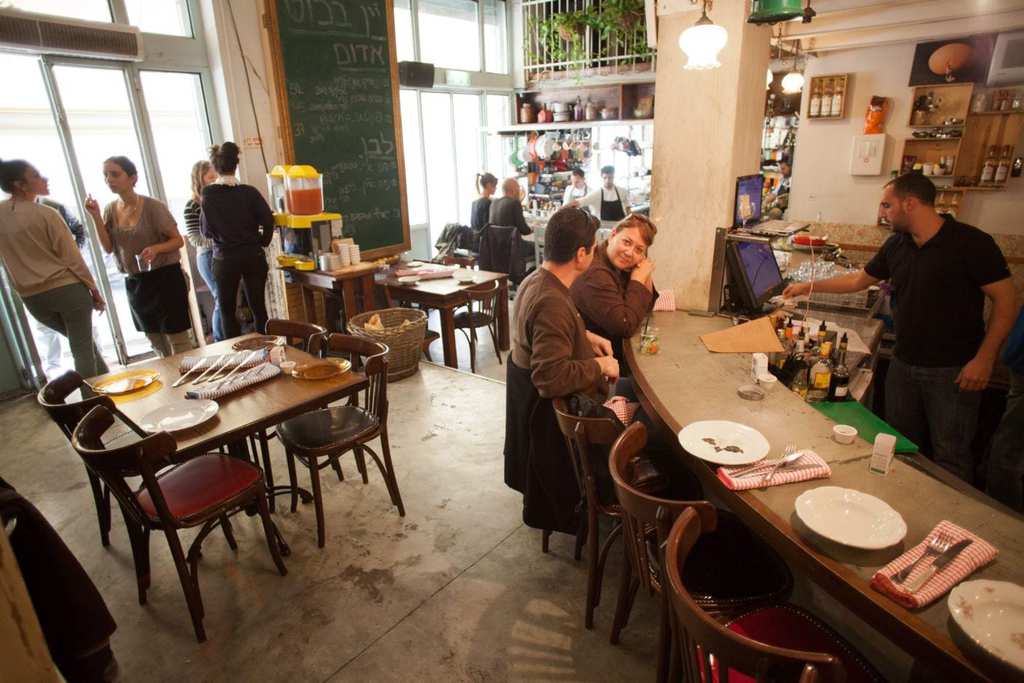 Granit, 40, was born and raised in Jerusalem. And despite his love-hate relationship with the city, he can’t deny the influence it has had on him.

He continued by saying, “I think my culinary line is rooted in my childhood in the city. Also, with respect to the raw ingredients, I will always prefer the simple, in contrast to when I was a young chef and was really attracted to complex French cuisine.” 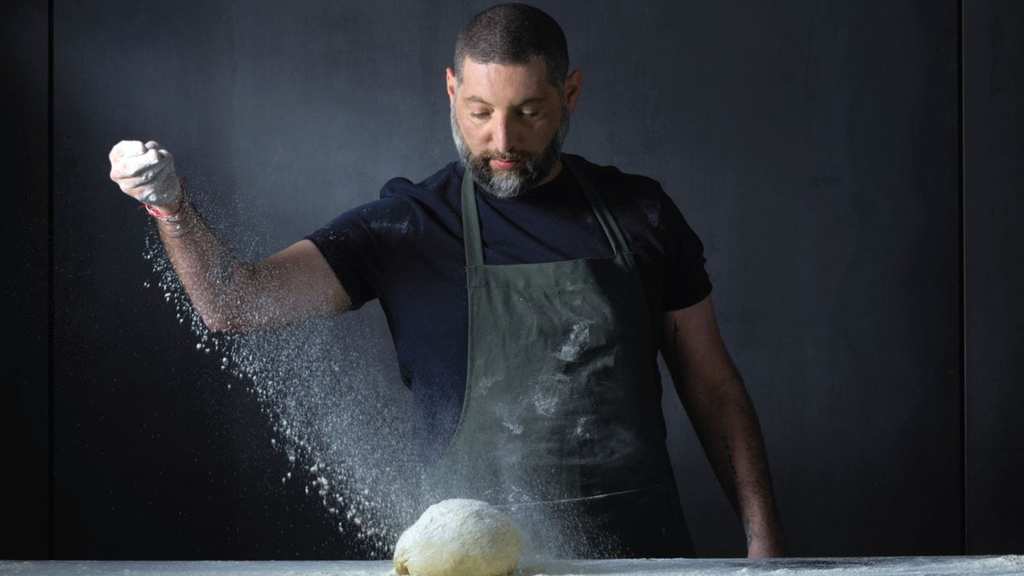 “I quickly realized it was the simple that spoke to me, and also speaks to me at the level of memory – smells and flavors.”

Granit is aware of Jerusalem being a constantly tense environment. He notices the conflicts between Jews and Arabs, secular and religious, etc. There is a heated atmosphere, and people shout a lot on the streets. It’s a dynamic that is so engrained in him and that he only appreciated after working elsewhere.

4 Incredible Kale Dishes That Don’t Taste Bitter at All

If you’re trying to live healthily, you may have thought about eating more vegetables. However, ...

Is Eating Raw Chicken The Next Big Trend?

Some people have strong opinions on raw foods, but in general, any true foodie has a love for a ...