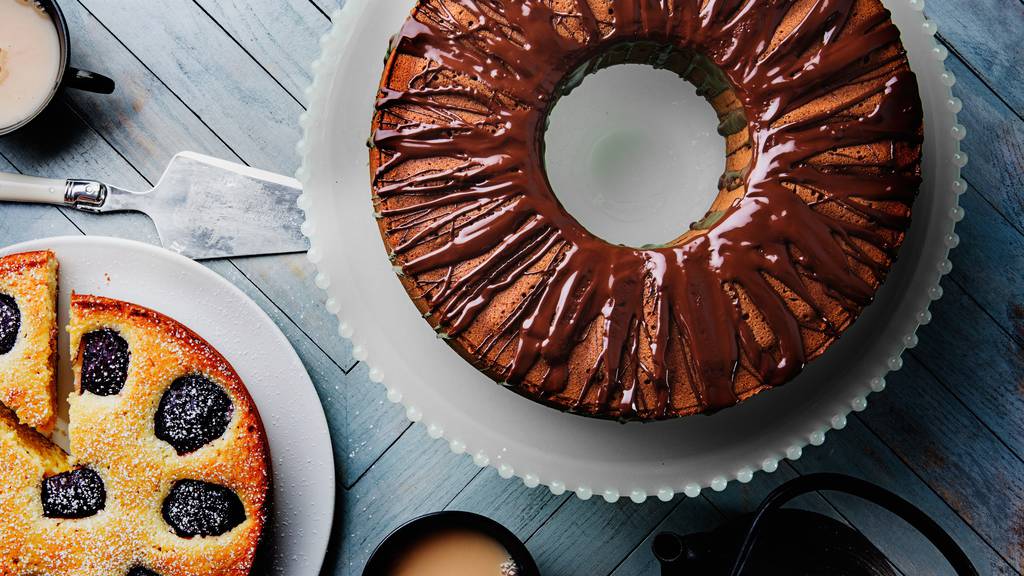 31-year-old Zapotec woman Nabila Nichdali Aguilar Bla, who studied at the Culinary School of the Southeast in Mérida, Yucatán, uses locally-grown fruits and a wide range of Isthmus cheeses in her popular desserts and cakes.

After she returned to her hometown in Unión Hidalgo in the Juchitán district six months ago, she started experimenting with a few of the local ingredients as she put her years of experience and precise traditional baking techniques to use. She uses three different types of cheese in her caramel custard flans and orange cakes to strike a perfect balance of flavors between savory and sweet. One of the cheeses is known as quesu bidxi by the Zapotec locals. It’s characterized by its intense flavor and saltiness. 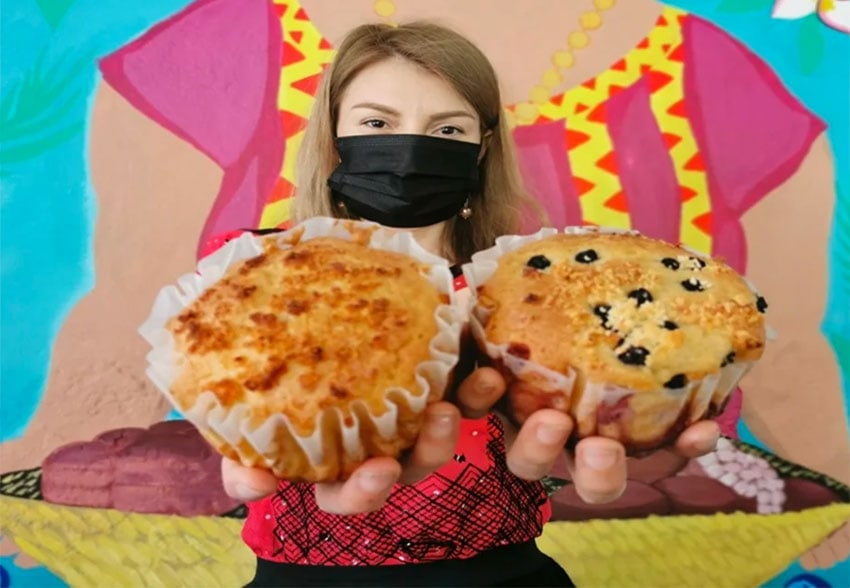 The others are queso oreado. It also has a strong flavor; however, it’s less salty, and queso fresco de leche, which is made with cow’s milk.

Local fruits also caught the eye of the experienced chef, who ventured to start her own culinary business despite all the difficulties that the current situation with the world brought us. In some of her desserts and cakes, she decided to use coyol. It’s a fruit from a palm tree that is cultivated in Unión Hidalgo. She also flavors cold beverages with a whitish liquid, locally known as taberna. The latter is extracted from the same tree. 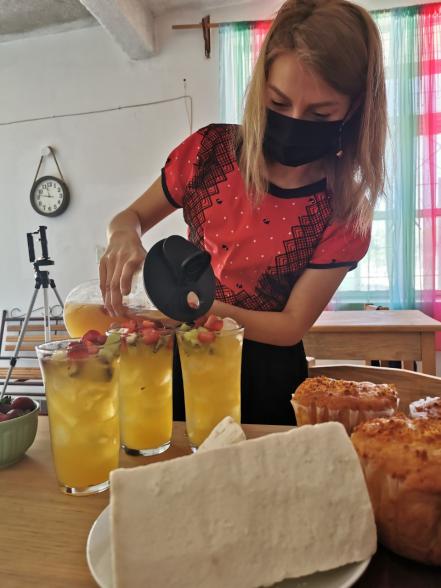 Nabila shares in an interview that the palm tree from which the coyol and taberna come is only cultivated in Unión Hidalgo. They are two gastronomic elements that are only consumed and produced in the area, and they belong to the locals. She buys them directly from the producers so she can contribute to the economy.

Despite being busy with her new business, she has found the time to teach, along with a local artist, an art and cooking workshop for children who have been stuck at home attending virtual classes for the last year.

Oat-Based Milk Company Is Ready To Take On Ice Cream

It seems like every other day there's a new announcement that some other hallowed company is ...