Britain may be the place where meat and potatoes reign, but it seems that the restaurant industry is suffering from a shortage of talent as plant-based diets became increasingly popular. The problem these innovative restauranteurs are running into is that while there are plenty of great chefs running around the UK, many of them don’t quite know how to work with plant-based ingredients. On the flip side, those who are interested in vegan cooking don’t have the restaurant experience required. 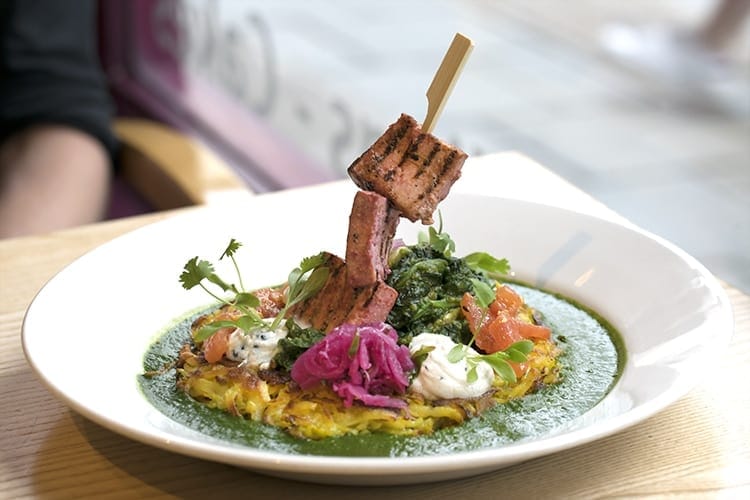 In response, a new plant-based cooking school has opened in London with an accelerated course to get more vegan chefs up to speed. Chantal Di Donato, who is one of the co-founders of the Vegan Chef Institute explained that the idea was inspired by the multitudes of chefs who had to train their line cooks from scratch. She told The Guardian, There’s a lot of really good chefs in the industry, but it’s really hard to find enough of them because it’s so new.” 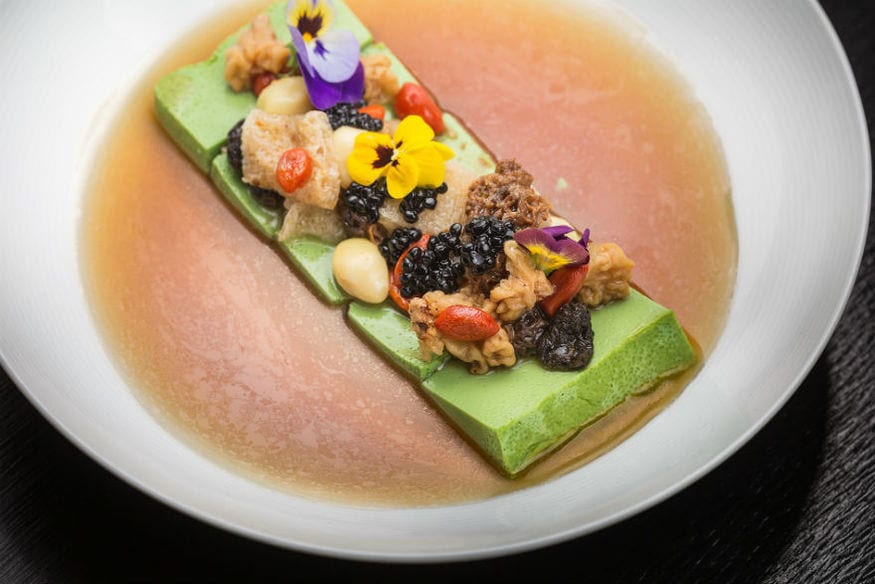 While more casual eateries were doing just fine, it seems the finer dining establishments have been bearing the brunt of the shortage. “A lot of the food on offer was uninspired,” Di Donato explained about the problem with finding plant-based options at regular restaurants. “But vegan food can be more than just a salad or a roasted cauliflower – that’s why we think this is important.” 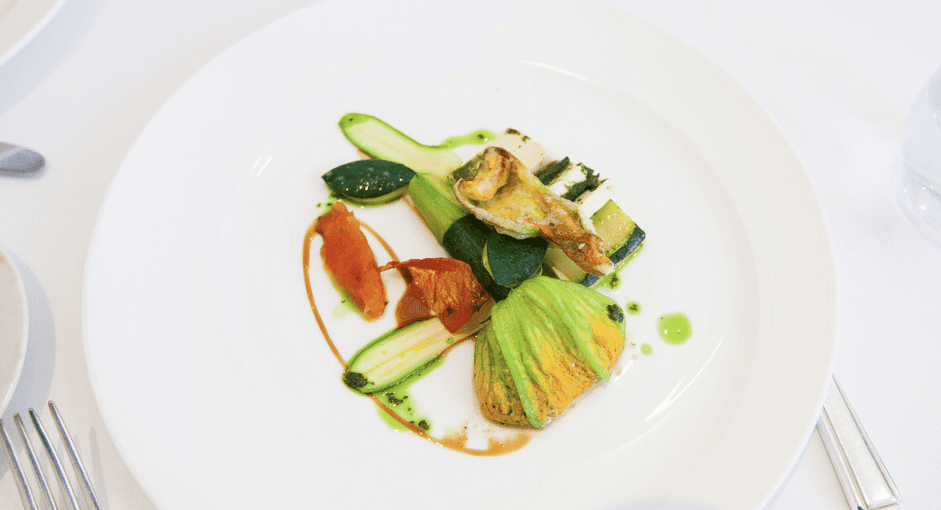 The London Vegetarian and Vegan School in Bermondsey, owned by Chico Francesco, will also be opening a professional level vegan cooking course within the next few months. “We have to, there’s so much demand for it,” he shared with The Guardian. Though the workshops are only a day long, their focus is upscale catering. “We often get inquiries from restaurants and hotels asking if we have any students we can recommend to them.”

Making Your Own Yogurt In An Instant Pot

If you’re the kind of person that likes to cook up a storm in the kitchen, there’s a high chance ...

Houston is the fourth-most populous city in the United States and has one of the most diverse ...

Many already indulge daily in the probiotic smoothie beverage that was created by microbiologist ...