During Black History Month, it’s only right to stock up on a bunch of powerful books to read. Having a cookbook or two can help complete anyone’s kitchen, and paying homage to Black history can be as simple as checking out some of the cookbooks written by Black chefs and authors. Award-winning chefs like Ayesha Curry and Lazarus Lynch, to name but a few, have shared their perspectives through food. Many of their recipes cover Southern comfort food, the African continent, BBQ, and more. Here are five cookbooks written by Black chefs and authors. 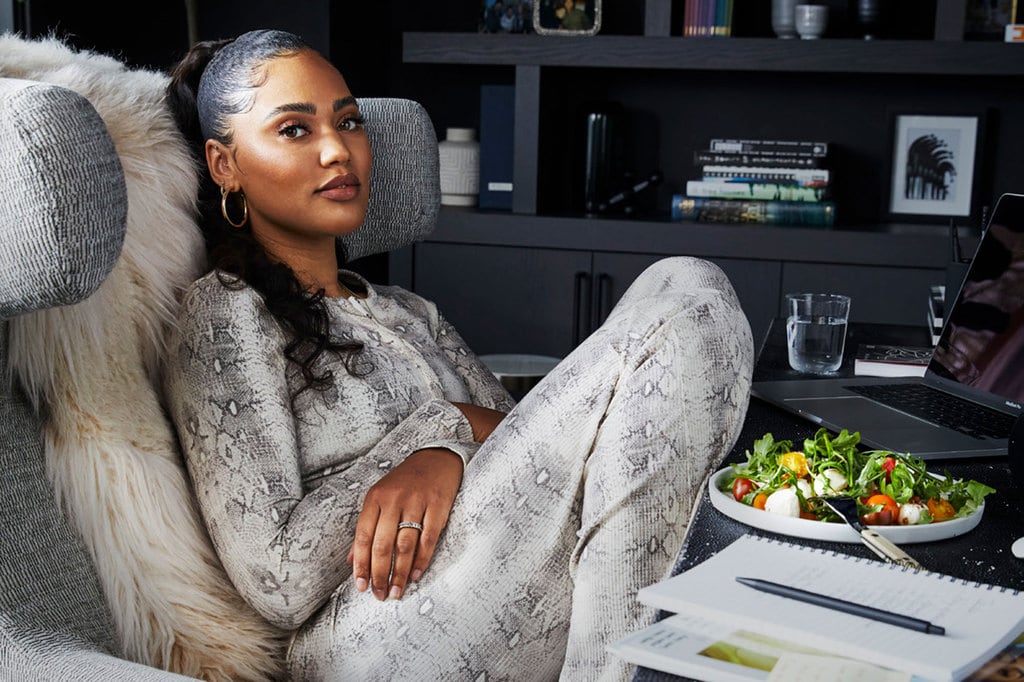 Ayesha Curry, the NBA wife and entrepreneur, took readers into her kitchen as she made cooking fun. Some of the classic recipes that she includes in her cookbook helped her lose 35 pounds and also fed her husband as well as her 3 kids. She has more than 100 recipes, and most of them are safe for those picky eaters, while all of them take less than an hour to make. 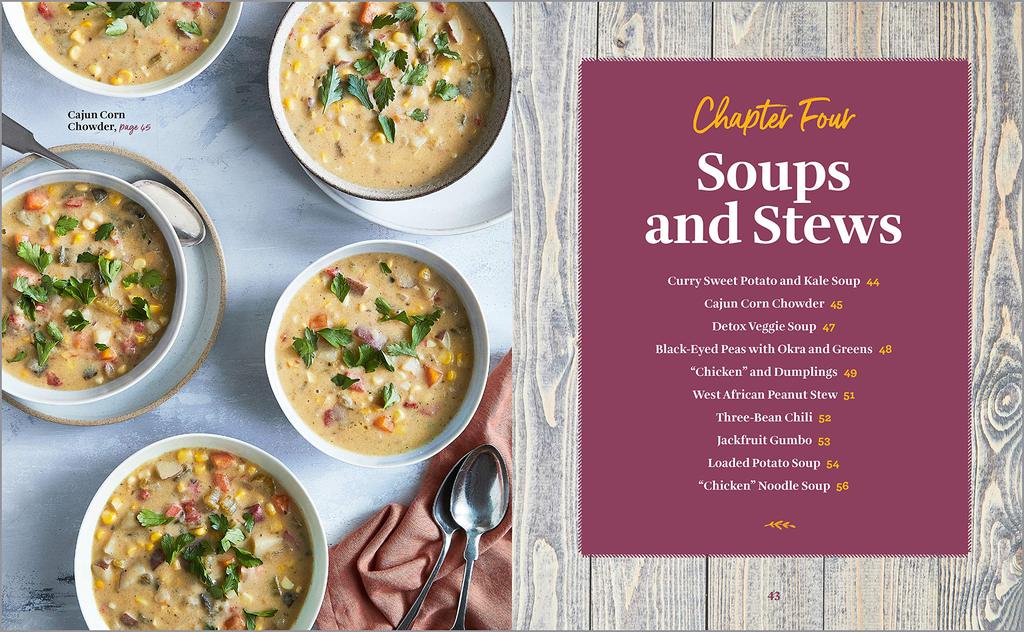 Who knew plant-based comfort food could be a thing? Nadira Jenkins-El, the vegan chef and nutritionist, proved that it definitely is a thing. She has 101 recipes that are plant-based versions of traditional soul food. It has an impressive 4.6-star average rating and more than 1,000 reviews. From fried “chicken” to mac and “cheese,” the recipes are definitely worth exploring and trying. 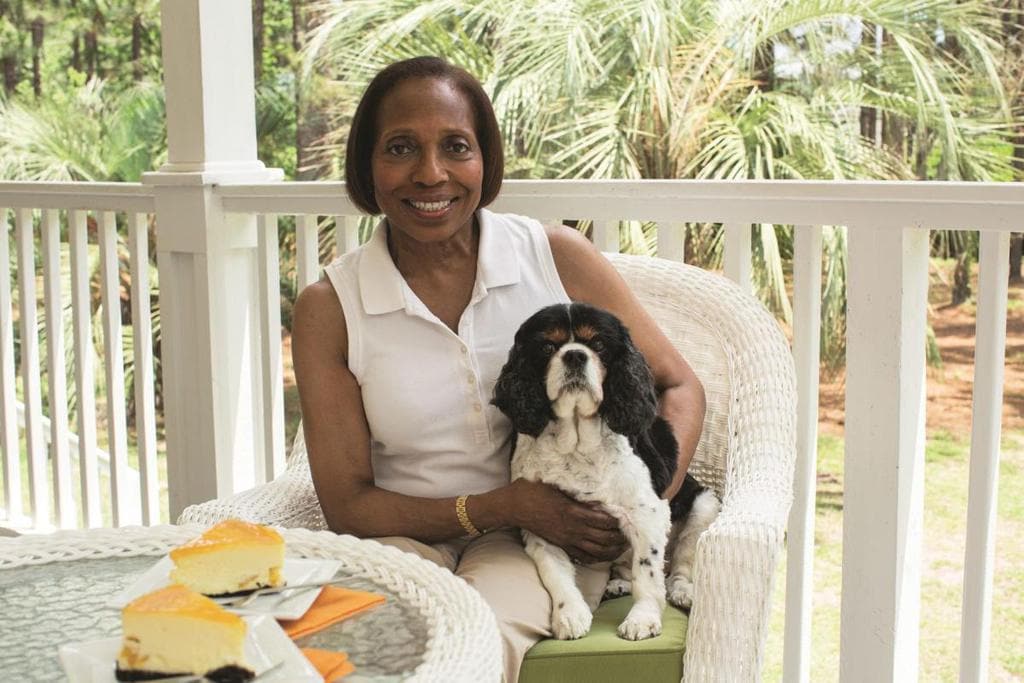 There’s no reason to have a boring brunch, and Belinda Smith-Sullivan proved that in her cookbook. She is a chef and food writer that told the world about her Southern kitchen and many of her secrets in her cookbook. It features more than 85 recipes – from casseroles to bread and even toppings. Of course, brunch wouldn’t be brunch without some drinks, so there is a dedicated cocktail section, too. 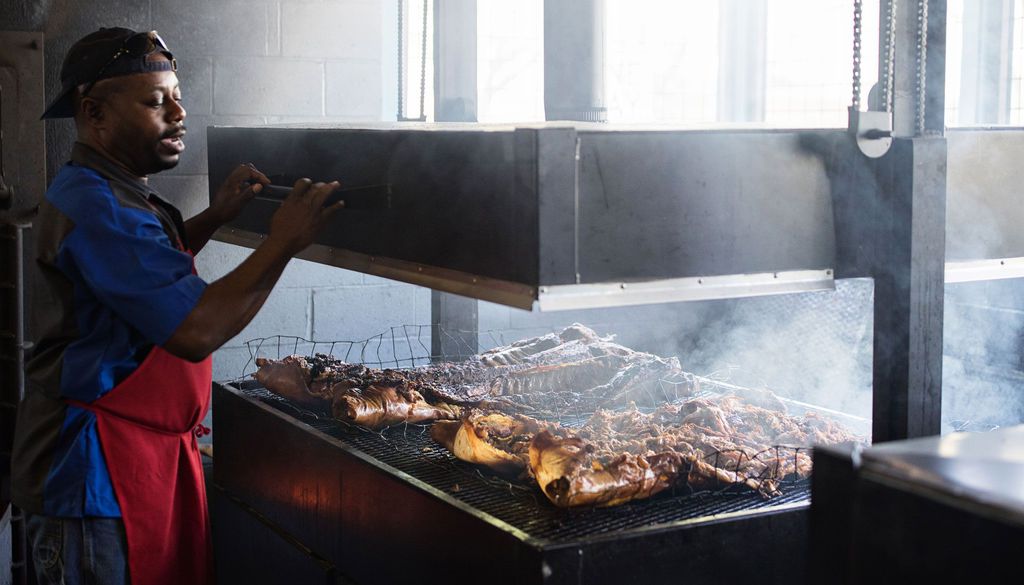 March 16 is when chef Rodney Scott’s cookbook is being released, and it’ll definitely be worth the wait. At the young age of 11, Rodney cooked his first whole hog and has been perfecting his BBQ skills ever since. The cookbook is co-written by Lolis Eric Elie. The book shares many cooking secrets and recipes for practically everything. This includes smoked turkey, classic ribs, and more.

5. Son of a Southern Chef: Cook with Soul 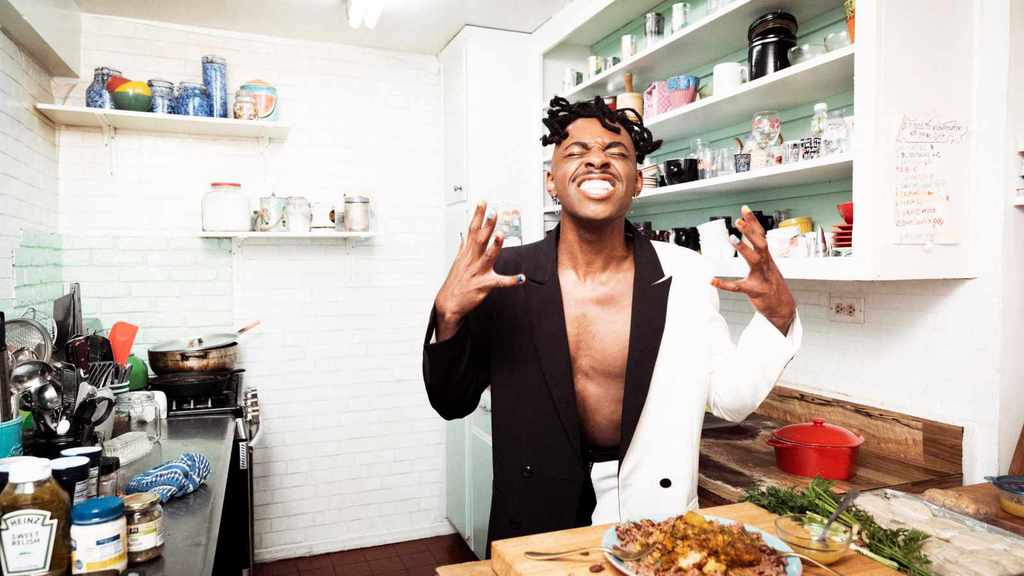 Two-time Chopped champion, Lazarus Lynch, wrote his own cookbook back in 2019, and no kitchen is complete without it. It’s not only full of delicious recipes, but it’s also entertaining enough that you’ll want to read it for fun. The cookbook includes 100+ recipes that he inherited from his father who is a soul food restaurant owner in Queens, NY, along with some from his Guyanese mother.

Cold brew-flavored foods and beverages have been all the rage recently, and the newest addition to ...

It’s about time we gave everyone a round of applause. Sure, we’ve still got a long way to go before ...

The World’s First Butter Bar Is Waiting In Colorado

Humans have accomplished many amazing feats, but few more rewarding than the brew flight – a ...