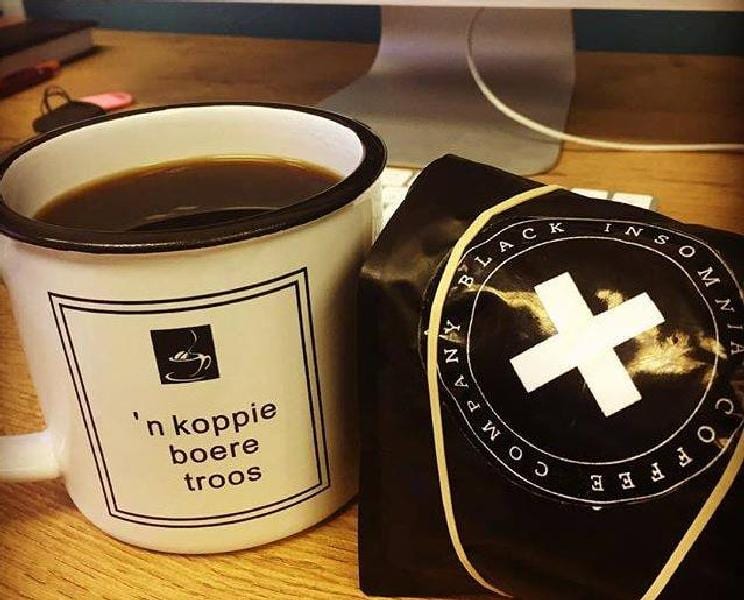 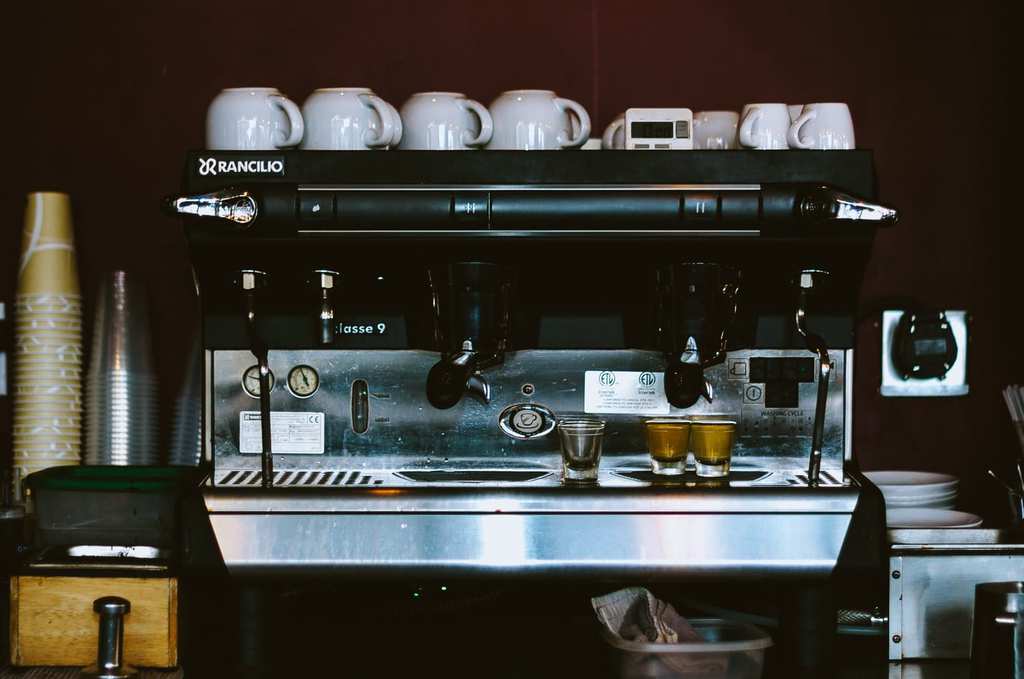 The coffee creator, Sean Kristafor said that Black Insomnia Coffee” packs 702 milligrams of caffeine into just 12 ounces — without adding caffeine to what’s naturally in the beans.” If you thought Starbucks coffee was strong, you were seriously mistaken. To compare, a 12-ounce dark roast from Starbucks has “195 milligrams of caffeine The South Africa-based company sells their beans on Amazon, so caffeine consumers everywhere can get their fix from the comfort of their homes.

Recently in a press release, Kristafor said,”It is time to offer something a little different – something stronger and darker, with an edge.” Surprisingly, according to the company, they chose to weaken the blend so people would not completely lose control. It is a matter of “public health and safety,” as reported by TODAY. Still, Black Insomnia Coffee is known to “border on narcotic” and they are not worried that any other coffee will match them.

So, what happens if you consume too much Black Insomnia Coffee? Dr. Sharonne N. Hayes, M.D., a cardiologist at Mayo Clinic and professor of cardiovascular diseases, told TODAY “It depends on how sensitive you are to caffeine. It may not cause a serious medical issue, but it may be uncomfortable. For example, people with arrhythmias are triggered by caffeine and may experience palpitations.” Enjoy your caffeine and drink with caution!

Ramen is one food that has quickly become popular around the world, with every place giving its own ...

Applebee's has recently launched a new promotion, designed to bring in droves of customers on a ...

Kroger, one of the largest grocery store chains in North America, recently announced it is planning ...