Around the world, people know Paris as a main hub of essential culinary excellence. Moreover, all those incredible meals are usually paired with an incredible wine that perfectly compliments the dish. However, most people don’t realize that, until a few years ago, the cocktail scene in Paris was practically non-existent. 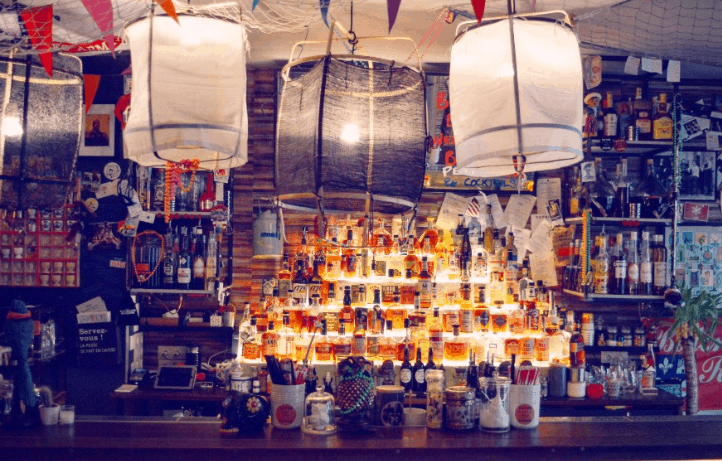 Luckily for Paris, this scene is on the upswing. Now, there are plenty of locations where one can find some tasty concoctions thought up by the bartending minds of Paris’s newest hotspots. In fact, you may not know this but the current world cocktail champion hails from Paris. Her name is Jennifer Le Nechet. Out of all the top bartenders chosen from 56 countries to participate in the event, she won and she brought home the title for the first time to the country of France. Beyond being the first person from France to receive the award, she is also the first female bartender to achieve it as well. 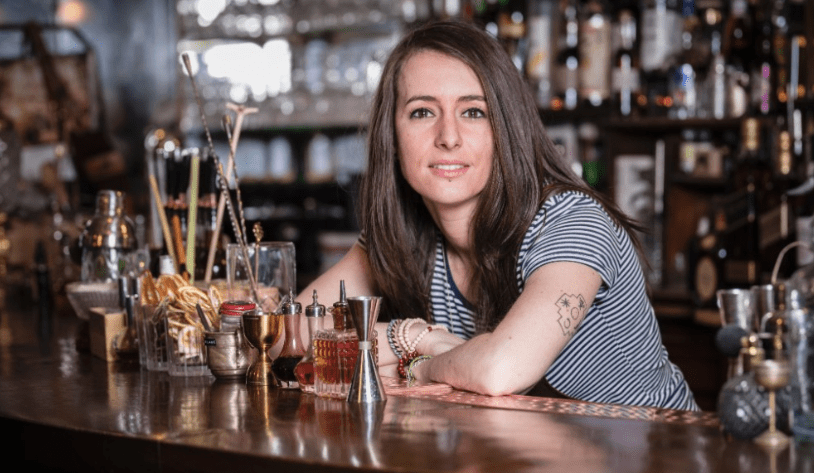 The championship was held at the 1 Hotel South Beach in Miami, FL and it lasted a period of four days. Over the course of the four days, intense challenges were presented to the contestants until the participants were eliminated leaving only six left. For the finale of the championship, the finalists were asked to create three cocktails representing the future. In addition to that, the finalists were also asked to create a pop-up bar with only 24 hours to set it up. Each finalist had the same amount of time and budget to put together their creation. Jennifer wanted to create a steampunk theme. In order to do so, she took a trip to Home Depot and Target and made sure to bring plenty of ingredients along with her on the trip from Paris. 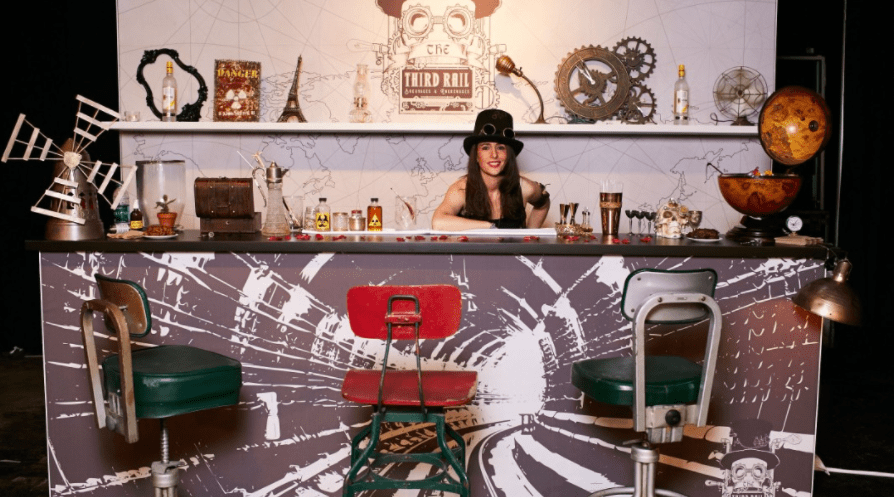 It was all worth it since, in the end, she won. Now, she is globetrotting and judging championships around the world to make the selections for those that will participate in next years World Championships.

Ben & Jerry’s Is Fighting For Gay Marriage With Ice Cream

Ben and Jerry's has never been afraid to take a stand for social and political issues. For years, ...

If you've ever wanted to visit Japan, the latest season of the Japanese Netflix series Midnight ...

You don’t need to be a coffee fan to hear the word cappuccino. Made with equal parts of espresso or ...