We are sure that people have drunk a beer while taking a shower. However, there are two companies from Sweden who have decided to create a beer to drink specifically during this time. 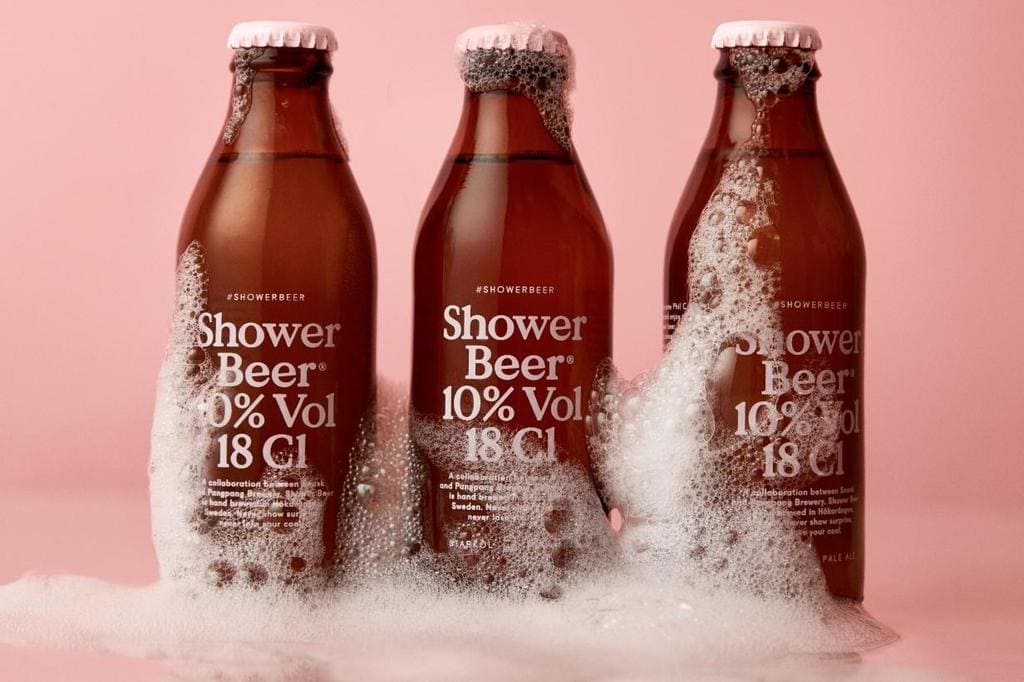 It turns out though that, not every beer can be drunk whilst washing oneself. Drinking a regular 12-ounce bottle might take too long for the average shower taker. However, the “Shower Beer” attempts to solve this problem.

PangPang, together with Snask have created a six-ounce bottle that is perfect for showers, especially because it is less likely to get warm. With three gulps, you’ll be done with this bottle, literally, before you can blink.

At 10%, this bottle is bound to go straight to the heads of lightweights, providing a similar level of intoxication that bottles double the size would provide. “The idea for a Shower Beer is a universal thing, I think,” PangPang founder Fredrik Tunedal said. 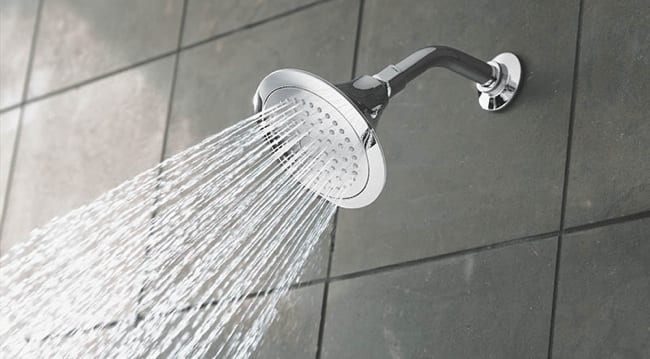 “As a brewer I work long and hard days, and when I come home I’m often covered in malt dust (my girlfriend actually calls me Mr. Malty Pants) and the shower is a gateway back to normal society.”

“People all over the world love that feeling of a hot shower and an ice cold beer. I just wanted to try to optimise the experience by trying to customize a brew for this glorious occasion.”

One thing is for sure, this pale ale is relatively sweet, as it is made with Citra hops, with an oddly soapy, citrusy flavor, perfect for the shower. 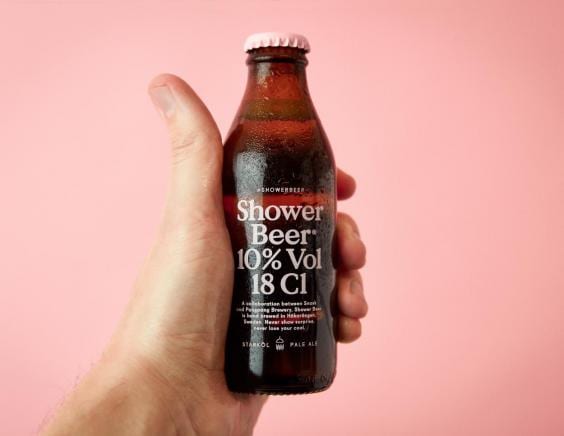 “I let the Shower Beer sit longer in the primary fermenter before dry hopping and cold crashing it, compared to other PangPang beers,” Tunedal says.

“This lets it develop a soapy flavor that in some beers is considered an ‘off’ flavor, but is just on point for the Shower Beer.”

Former N'Sync singer and Food Network host, Joey Fatone, is giving his view on the best and worst ...

For all the pushback that traditional food distributors gave to upstart vegan companies in the last ...