The brewers at Samuel Adams like to introduce some fanfare into their line of beers now and again, which has often resulted into a limited edition release of a Utopia beer every two years. Their most recent release is far from cheap, as it clocks it at $199 for a bottle.

The biggest difference between this and standard beers however is that it’s incredibly strong. We’re not talking about 10% alcohol kind of strong. The Samuel Adams Utopia has an ABV of 28%, which is stronger even than a standard wine. The company is only producing 13,000 bottles of the special edition brew, but not everyone will even be close enough to have a chance to taste it. 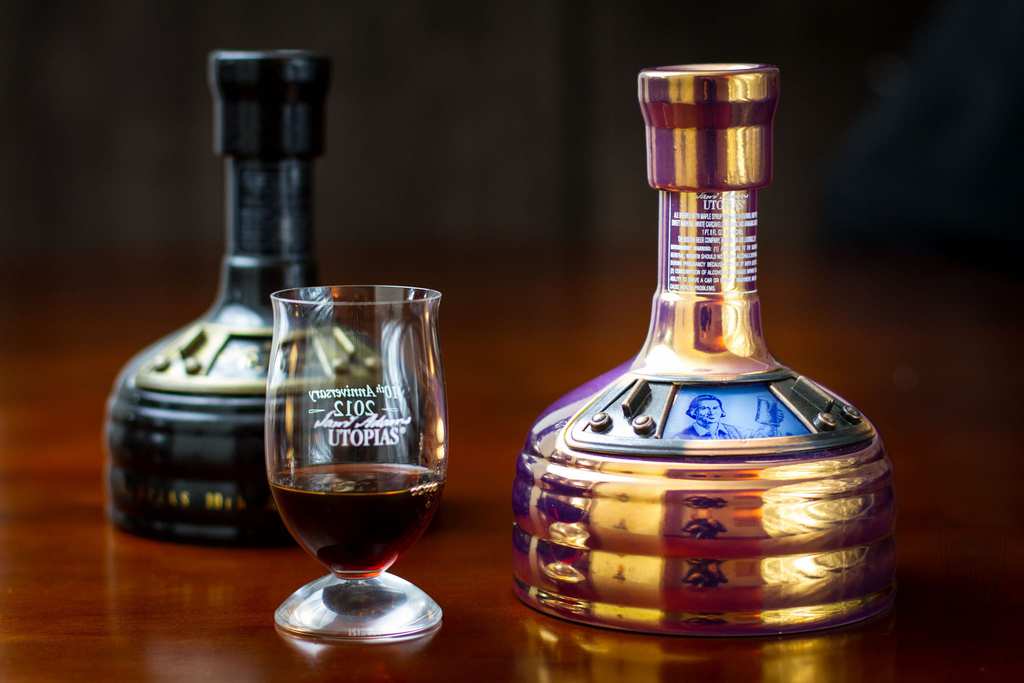 12 different states have laws on the books that make it illegal for Samuel Adams to distribute Utopia within their borders. The states that don’t allow the 28% ABV beer to be sold are “Alabama, Arkansas, Georgia, Idaho, Mississippi, Montana, New Hampshire, North Carolina, South Carolina, Tennessee, Vermont, and Washington,” according to Travel & Leisure.

If you like in the other 38 states, however, you may be able to snag a bottle of it. With an alcohol content that high, there’s no carbonation left like there would be in another beer. That also means it’s not intended to be consumed in the same quantity as an ordinary beer. The brewers suggest serving it like a fine liquor, in one ounce portions. 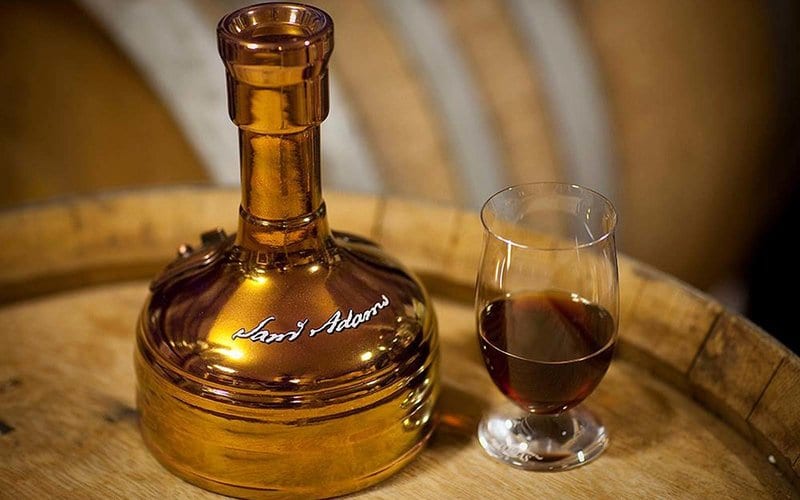 The Utopia has a similar flavor to other fortified wines like a port, or even a liquor like cognac. The finish, however, is smoother and almost buttery.

The founder of Samuel Adams’s parent company, Boston Beer co, Jim Koch said in a statement, “My original idea for Utopias was to push the boundaries of craft beer by brewing an extreme beer that was unlike anything any brewer had conceived. I’m proud to present to drinkers this lunatic fringe of extreme beer worthy of the Utopias name.”

Step into any of the hottest chef restaurants around the country these days, and you'll find the ...

Forget About Food Network, Pasta Grannies Is The Only Food Show You Need

There's little as soothing as watching our grandmothers deftly prepare the dishes that we love, ...