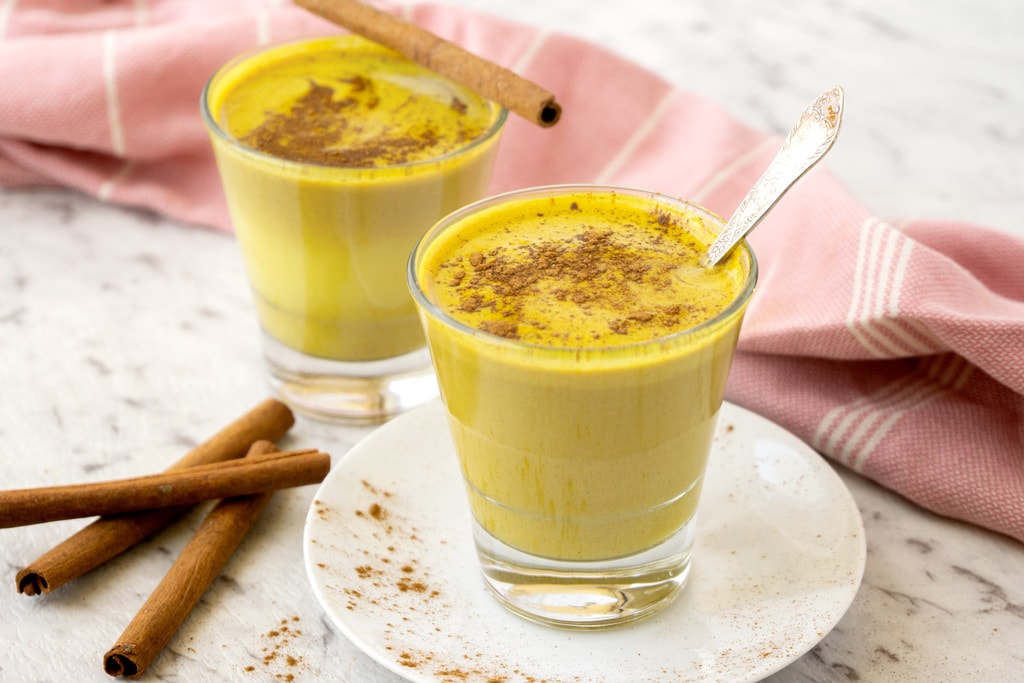 One of people’s favorite coffee shops in Chicago makes a turmeric latte, and it seems that clients cannot get enough of it. There are a golden hue and a sprinkle of cinnamon on top of it, and it makes them feel like they are drinking a cup of sunshine. The golden yellow spice is known to have anti-inflammatory properties. This means it’s a wonderful post-workout to help recovery and soothe muscle pain. It’s also amazing for those who suffer from arthritis.

What is in a turmeric latte, and why is this yellow pot of gold so trendy? It contains honey, which is a natural sweetener known to ease a sore throat. It has antibacterial properties too. In the special latte, people can also find cinnamon, which is known to help regulate blood sugar levels, as well as plenty of antioxidants. Those who are fans of coconut and almond milk are in luck. Baristas like to use a mix of almond and coconut milk in these lattes. This way, the hot beverage is sweet, creamy, and full of natural delicious flavor.

McCormick Pure Vanilla Extract is also an important ingredient of the latte. It adds an extra splash of vanilla extract in the latte, for those who love its taste and smell. See how to make the turmeric latte. 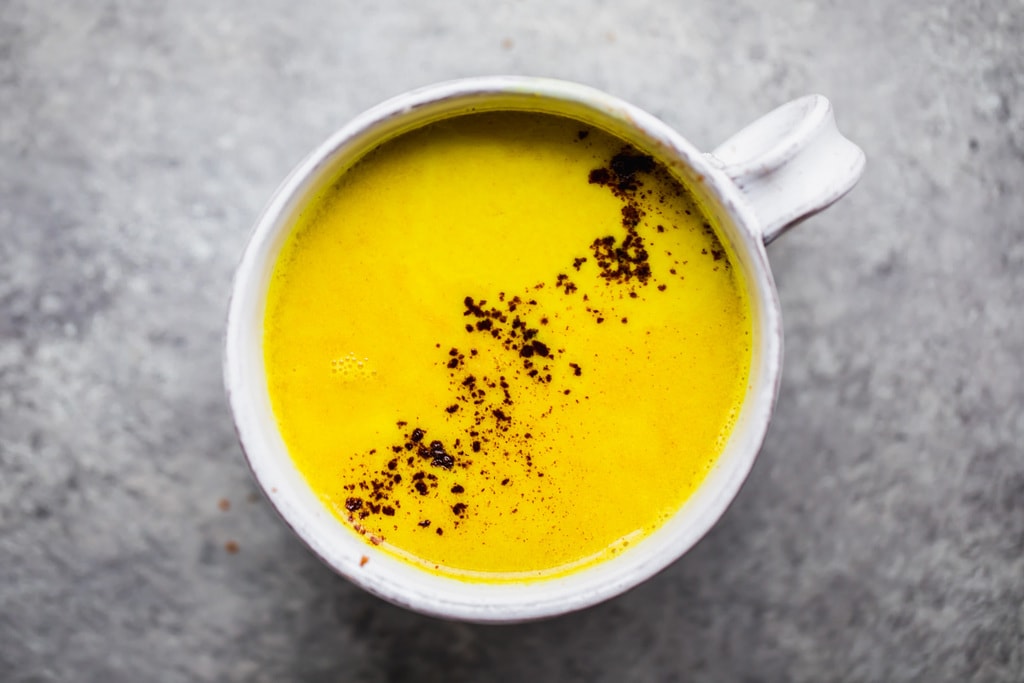 Ingredients of the Turmeric Latte

Step 1 – In a small pot, add almond milk, coconut milk, honey, vanilla, ground turmeric, nutmeg, cardamom, and cinnamon. Whisk together to bring ingredients to a boil. After this, reduce heat to low and simmer for 3-5 minutes and reduce the mixture a bit, occasionally stirring.

Step 2 – Pour into two small mugs, then sprinkle with a little ground cinnamon on top, or put a cinnamon stick. Enjoy!

Foods That Have Been Banned in the United States

The United States of America is home to many amazing cuisines and foods, but not everything is ...

All The Different Vinegar Types Explained

Although we’re sure there are some people in the world who love vinegar and all it stands for, most ...

You would think that something as simple as scrambled eggs would be easy to get right, but you ...