Portland’s Teardrop Lounge has been a study in excellence and innovation ever since its 2007 opening under the watch of owners Daniel Shoemaker and Ted Charak. One of the hallmarks of the bar is the way it incorporates little-used ingredients, many of which are often difficult for even other high-end establishments to get their hands on.

Oftentimes, they put a twist on classic drinks simply by taking the extra care to prepare each of the components themselves, as they do with their piña colada, which is made with coconut that’s been roasted in-house. 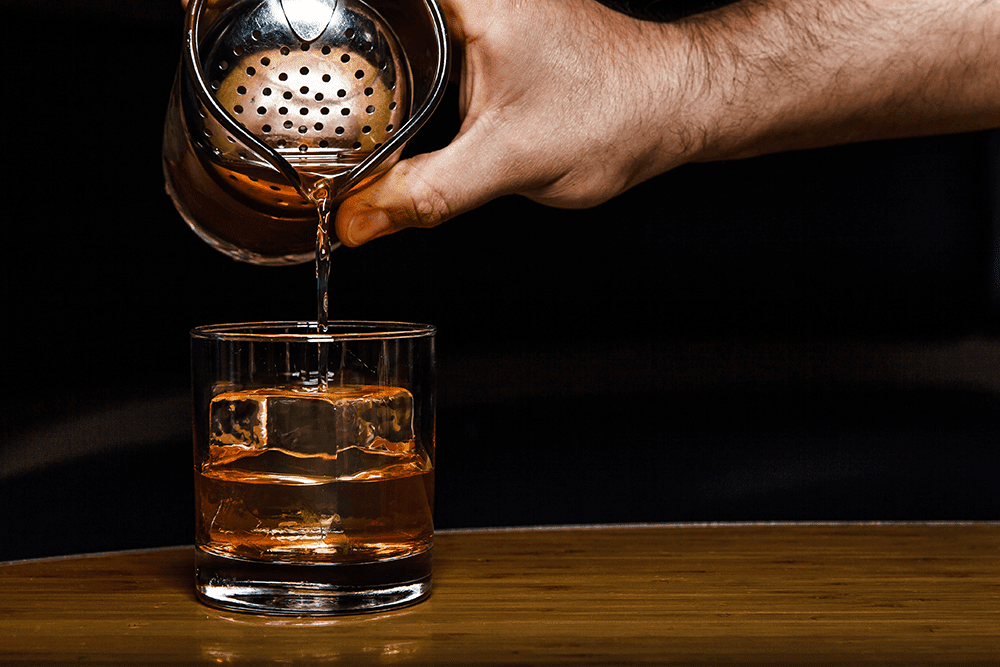 The lounge has also been keen to highlight several rare kinds of bitters that generally aren’t available in the United States, including a French variety called Amer Picon, or costus root bitters, which is based on a South American herb often used in natural medicine preparations. Their menu has always been one based on rotation, as the bar generally saw about one-third of its menu flip every three months or so, meaning if you returned after a year or two, you wouldn’t find any of the same drinks you’d experience the first time around. 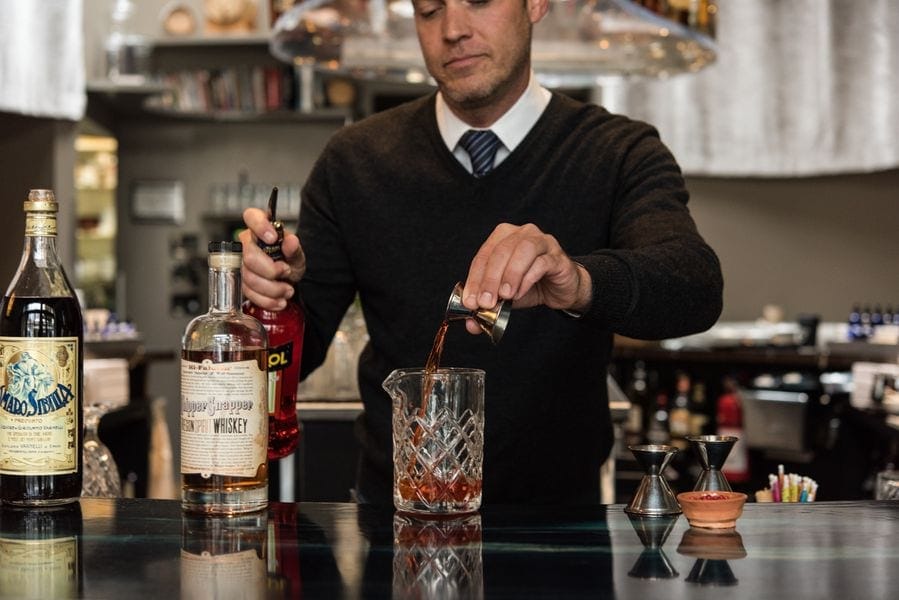 Shoemaker and Charak want to change that, however. They’re planning to scrap the entirety of their menu in favor of finding a new balance between adding new, artisanal drinks, and offering well-worn favorites to their clientele. Shoemaker explained to Food & Wine magazine, “With the new approach, we’ll have the ability to rotate a hyper-seasonal selection of drinks while offering a more static repertoire of inspirations from our curated Rolodex.”

Teardrop Lounge may not be so unique in their craft cocktail approach these days, but that doesn’t lessen their legacy in the slightest. After all, Teardrop Lounge was one of the foremost founders of the artisan cocktail movement that has now started to take over the world.

Lunar: The first Asian-American Hard Seltzer That Puts Childhood Memories in a Can!

Chicken and Wild Rice Soup: A Healthy and Delicious Option

Soup is commonly considered to be a fan-favorite when it comes to comfort food. When it is down to ...