Drinking coffee is based on an immensely personal decision making process people from around the world go through everyday – whether it is your culture, age group, gender or highly opinionated taste buds, you know what you want. 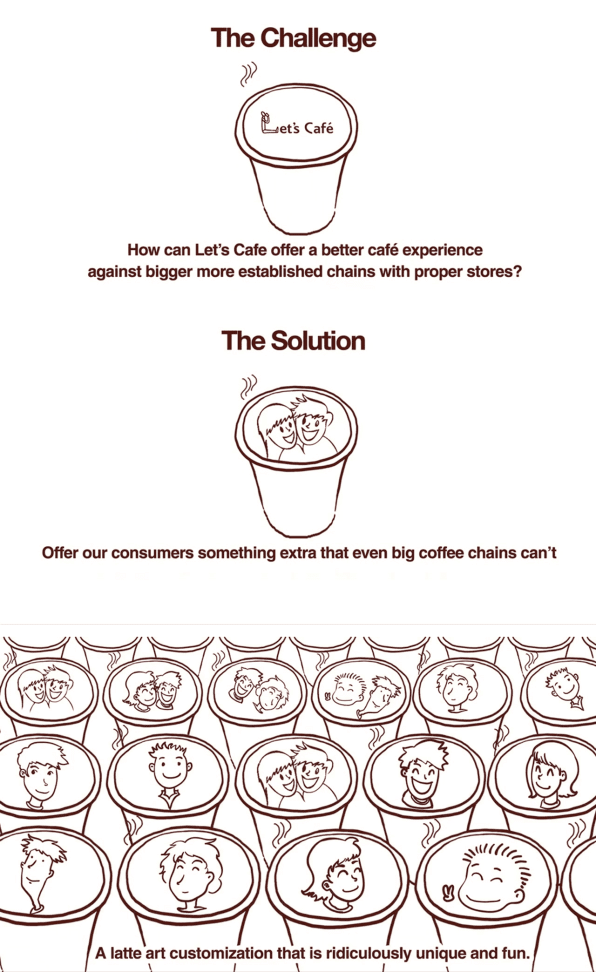 Taiwan’s Let’s Cafe saw an opportunity in personalizing one of the most globally recognized needs. By merging coffee-drinking fashion with modern technology and adding a dash of creativity, the cafe provides an experience even the biggest chains cannot match. 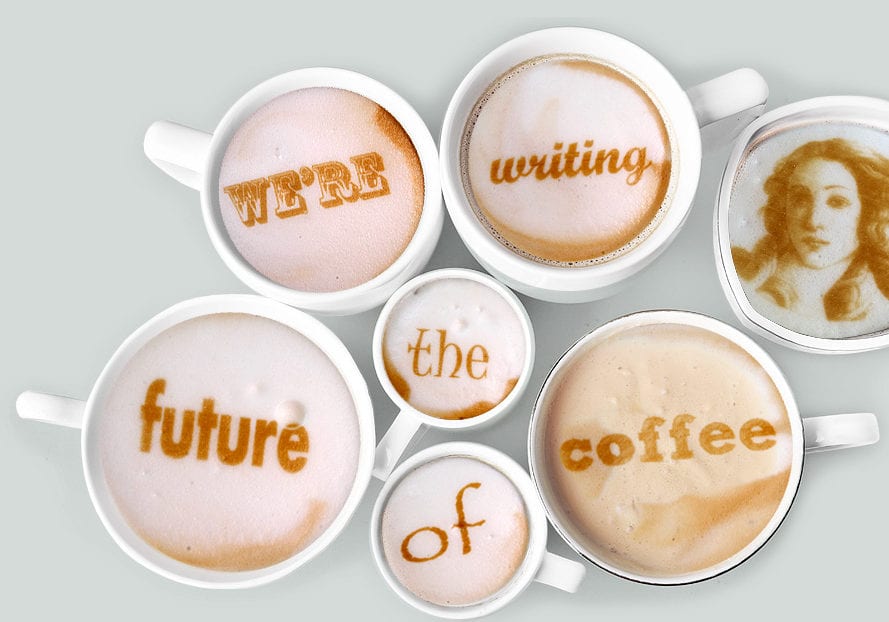 The company unveiled a new feature to its customers: their very own faces printed in latte foam.

Now, when someone feels like having a latte with a slightly more customized feel to it, they can take a selfie with their personal smart phone, send it over to the printing machine and in a matter of less than 10 seconds, it will sprinkle a drinkable powder that will form an image resembling the photo taken.

In fact, the machine is so precise, that the foam image looks like an exact replica of the original one. 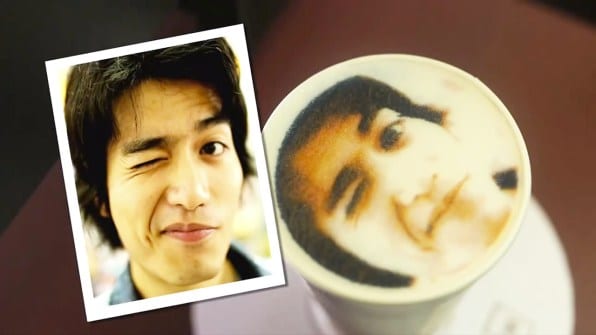 The concept of working with a less time consuming and costly machine as opposed to hiring a qualified barista raises the issue of has technological progress gone too far.

Yes, while machines have obvious benefits, such as being more precise, they have a clear down side too, as they minimize the quantity of jobs available to humans. If all people were replaced with creative innovations such as this one, employment rates will be put in risk of declining significantly. 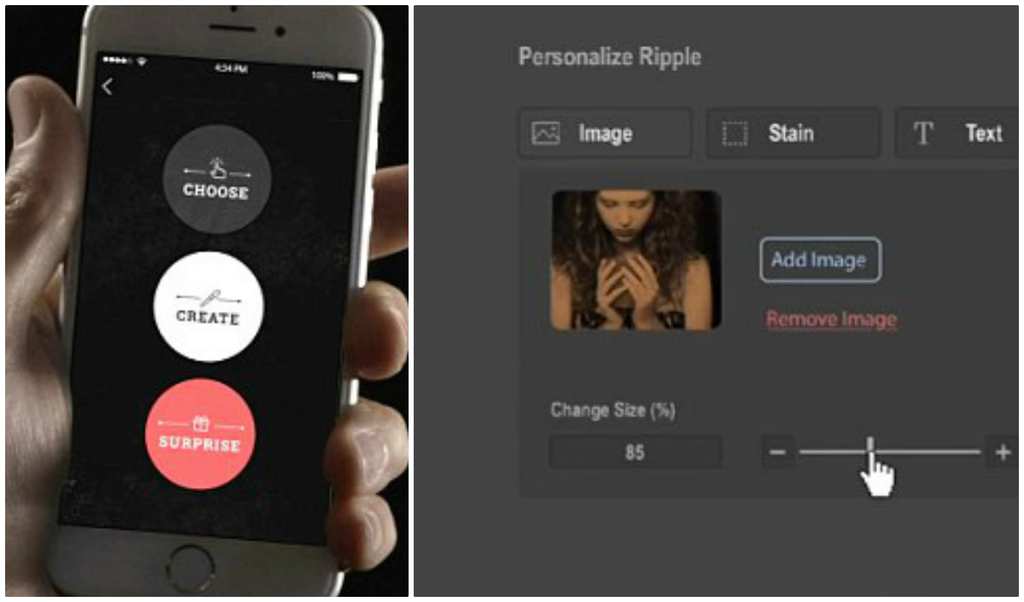 Beside this internal debate, the new concept is encouraging in a sense that it suggests humans are seeking new and individual ways to stand out from the crowd – and connect to others.

The new system, named Ripple Maker, could allow anyone to print complicated designs, inspirational messages or images of loved ones on their lattes and cappuccinos.

Although currently only available to commercial establishments (for the reasonable price of $1,000), the Ripple Maker is most likely about to enter the private home market soon. 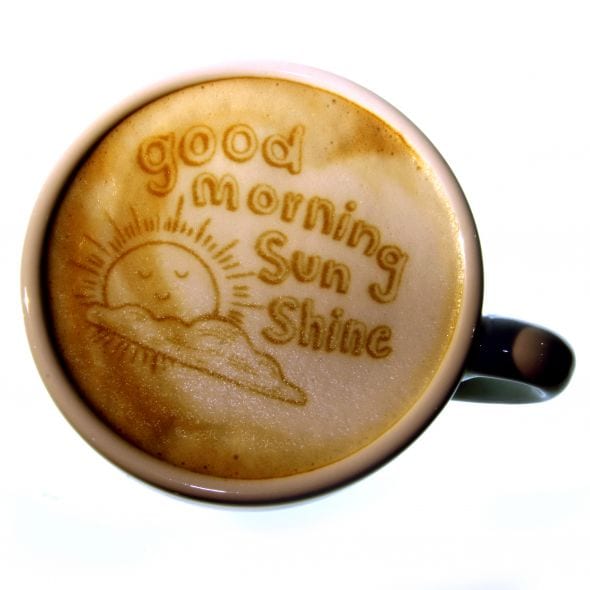 Thanks to cooking reality shows such as Masterchef or The Great British Bake Off, (as well as, ...

This Garlic & Honey Shrimp Recipe Is a Must-Try

In 20 minute you can prepare honey garlic shrimp. Yes, it is that quick and incredibly simple to ...

Get Ready For Almond Milk’s Successor, Only It’s Made From Peanuts

Replacements for dairy may not exactly be new, given that both soy and coconut milks have been ...