Replacements for dairy may not exactly be new, given that both soy and coconut milks have been consumed in Asia for thousands of years, but they are becoming increasingly popular, especially in Western countries.

Though both soy and rice milks were on the market in fringe stores for the last couple of decades, almond milk quickly surpassed both as one of the most popular non dairy milks. With other close competitors failing to overtake almond milk’s popularity, there’s a new player in the game that might threaten the almond’s hegemony. Peanut milk. 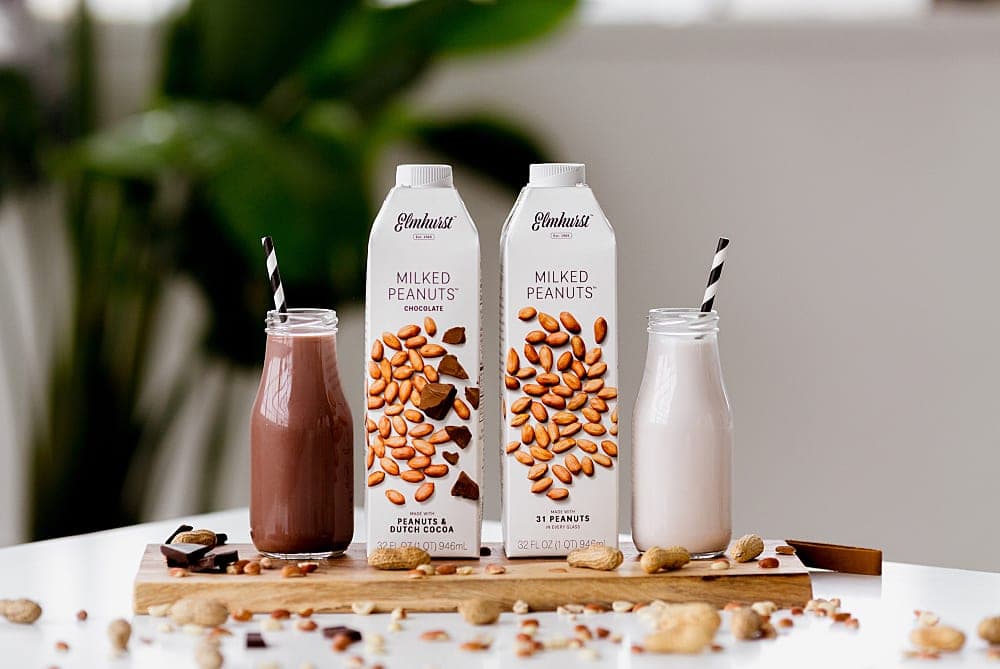 Elmhurst Milks, which already has a line of alternative milks made from a variety of nuts, grains, and seeds, has recently introduced its newest contender. Dr. Cheryl Mitchell, who works as a food scientist for Elmhurst explained the decision to begin “milking” peanuts so to speak.“

The peanut is a very good source of protein, it’s a relatively less expensive nut because it’s a ground nut, and we have plenty of growth potential in the U.S. for more peanuts.” Peanuts have always been fairly popular in America, especially given their love of peanut butter, but how would peanut milk hold up in application? 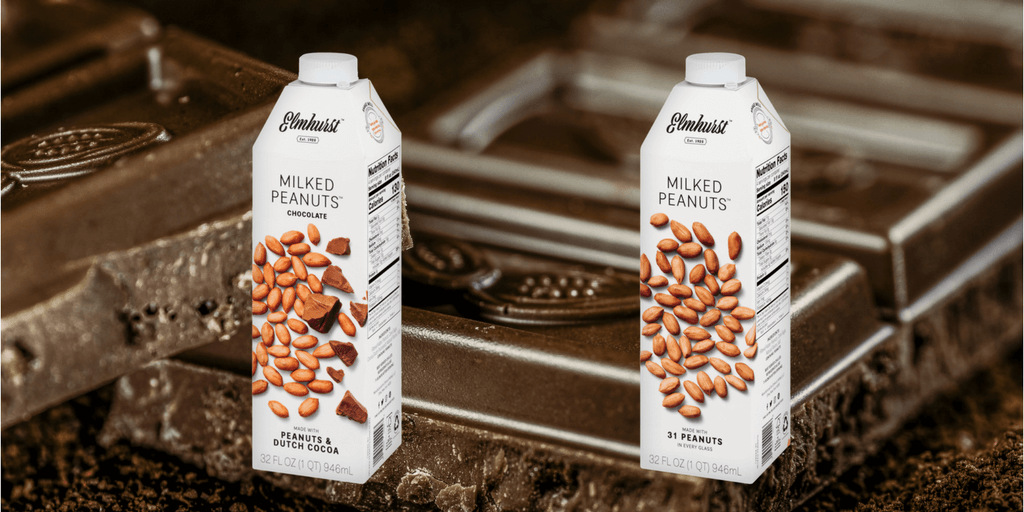 Elmhurts’s Milked Peanuts  has a strong peanutty flavor, which will definitely be a plus if you’re already a fan. With regards to blending it in coffee or eating it with cereal, the flavor of the milk will definitely stand out in a way that other alternatives may not.

However, if you’ve always dreamed about the release of a peanut butter cup latte, this may be the key to making the perfect one. Peanut milk is also great for baking, especially if you want to capture the essence of the flavor in a way that simply can’t be replicated with chopped peanuts alone. It might not unseat almond milk, but peanut milk is sure to gain a following.

Home cooks with a passion for food will often come up with innovative recipes, with some going down ...

If you are looking for the ultimate place to calorie-splurge on a hearty meal high in cholesterol ...