Many already indulge daily in the probiotic smoothie beverage that was created by microbiologist Minoru Shirota in Japan in the 1930s. For many others, this is a new discovery which was exposed while watching teenage rom-com Netflix movie To All the Boys I’ve Loved Before. Although named a “Korean yogurt smoothie” in the movie, audiences have clearly recognized that distinct red foil top of the Yakult bottle. 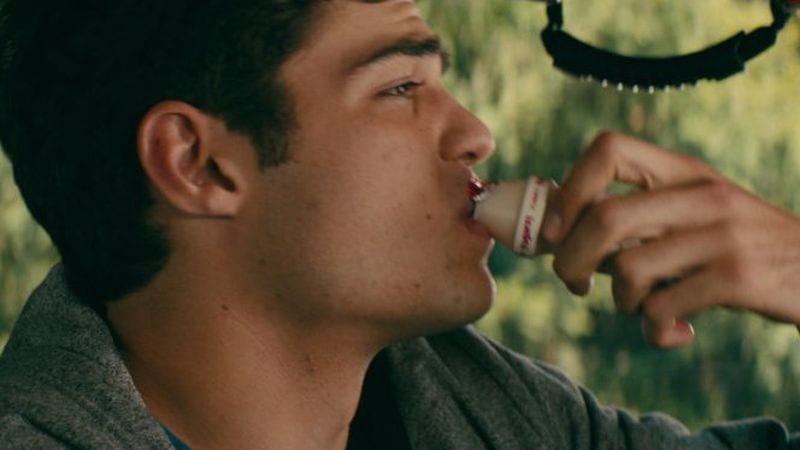 The movie shows cute character, Peter Kavinsky, taking a swig from the small bottle and exclaiming, “Oh, wow, that is really good!” He then turns to his “fake” girlfriend’s sister and asks, “What do I have to do to get you to bring me one of these tomorrow?” The movie that came out in August has been a huge success and, ever since, Yakult bottles have been flying off supermarket shelves and selling out on Amazon! 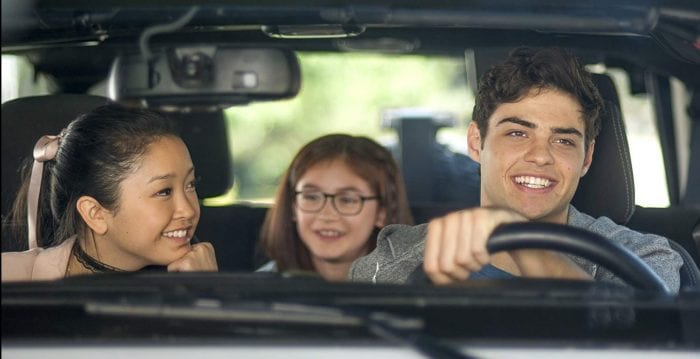 With its creamy, sweet flavor, a bit like a watered-down fruit smoothie, the Yakult is also extremely convenient. Being only 2.7 ounces you can put it in your bag or purse for those times you are out and about, just like Peter who had one before heading off in the car. But wait, there’s more, the bottle is also pretty good for you!

Yakult contains lots of probiotics, around 6.5 billion per bottle which help boost your immune system and keep your heart healthy. It’s also important for a balanced digestive system.

However, these tiny bottles of goodness may not be as good as they seem. Bryan Baia, a nutrition coach for an app that allows people to accurately assess and compare their fitness and athleticism says, “Each bottle is only 50 calories, so this is very small, and for those 50 calories, it has 12 grams coming from carbohydrates, less than a gram of protein, and 11 grams of sugar!” 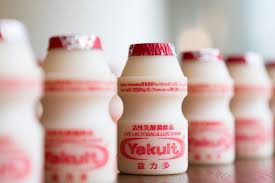 However, despite the debate, data reported by Bloomberg has revealed that the drink’s stocks rose by 2.6% since the film started streaming, suggesting it is amazing to see what movie branding can do to a product!

Has Japan Produced The Best Restaurant On The Planet?

What constitutes being the best restaurant in the world? Surely it's something that can only be ...

Noma from Copenhagen now in NYC

There is one restaurant in Europe that is so amazing that it is now going to open in the U.S. ...

This 16-Year-Old’s Smoothie Bowls Will Blow You Away

At 16 years old, most of us could barely pour ourselves a bowl of cereal, let alone make a smoothie ...