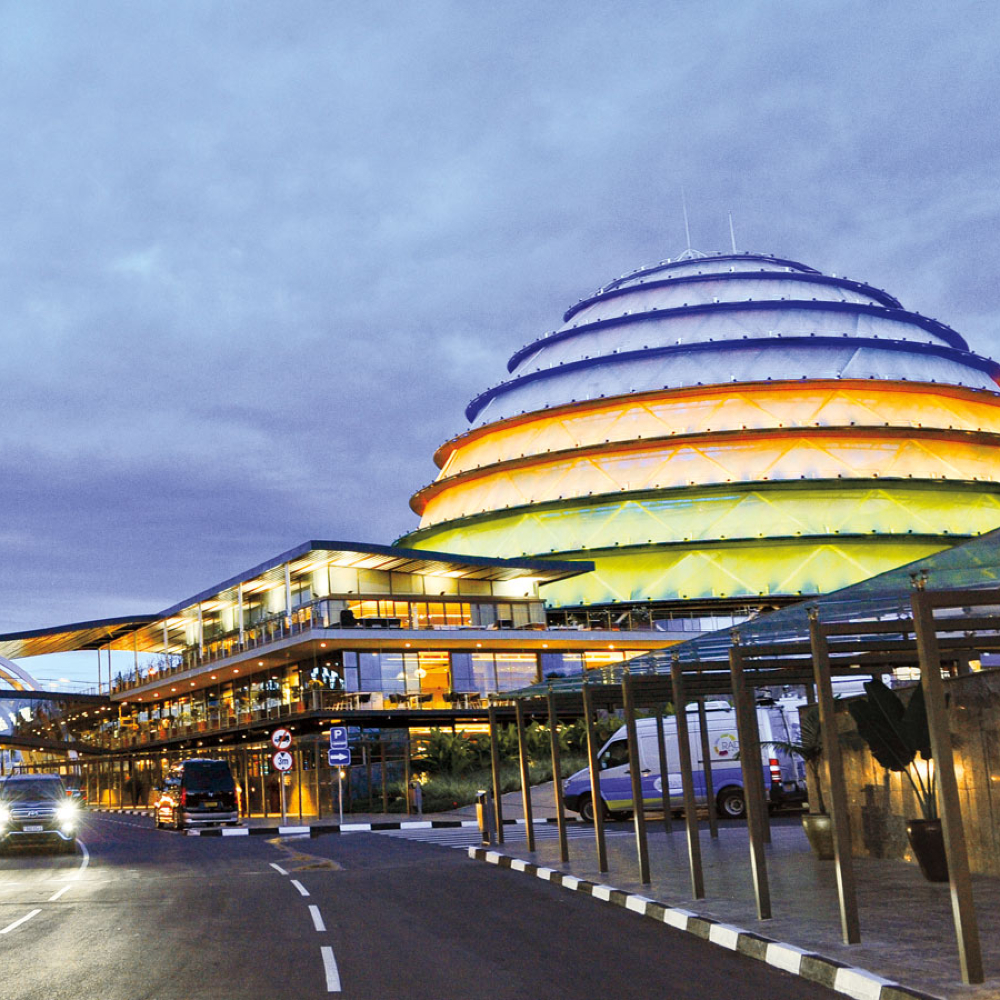 The people of Kigali, the capital of Rwanda, love milk. They love it so much that if you step into any of their favorite bars, you will get it on tap. The people who enjoy it say that too. It helps them keep calm and reduce stress levels. Such milk bars are scattered all over this central African country with a population of only 12 million.

People of all ages and genders gather at these bars and enjoy liters of fresh milk or milk that is yogurt-like by sitting on plastic chairs or benches. The local people call this yogurt-like milk ikivuguto. Some people prefer drinking hot milk while some prefer it cold. Many even follow the old and well-known custom of chugging the glass of milk at once. Those who sip it leisurely like to enjoy it with accompaniments like chapatis, bananas, or cakes. It does not matter how they prefer their glass, they just come in to unwind and relax. And to do that, they drink a lot of milk. 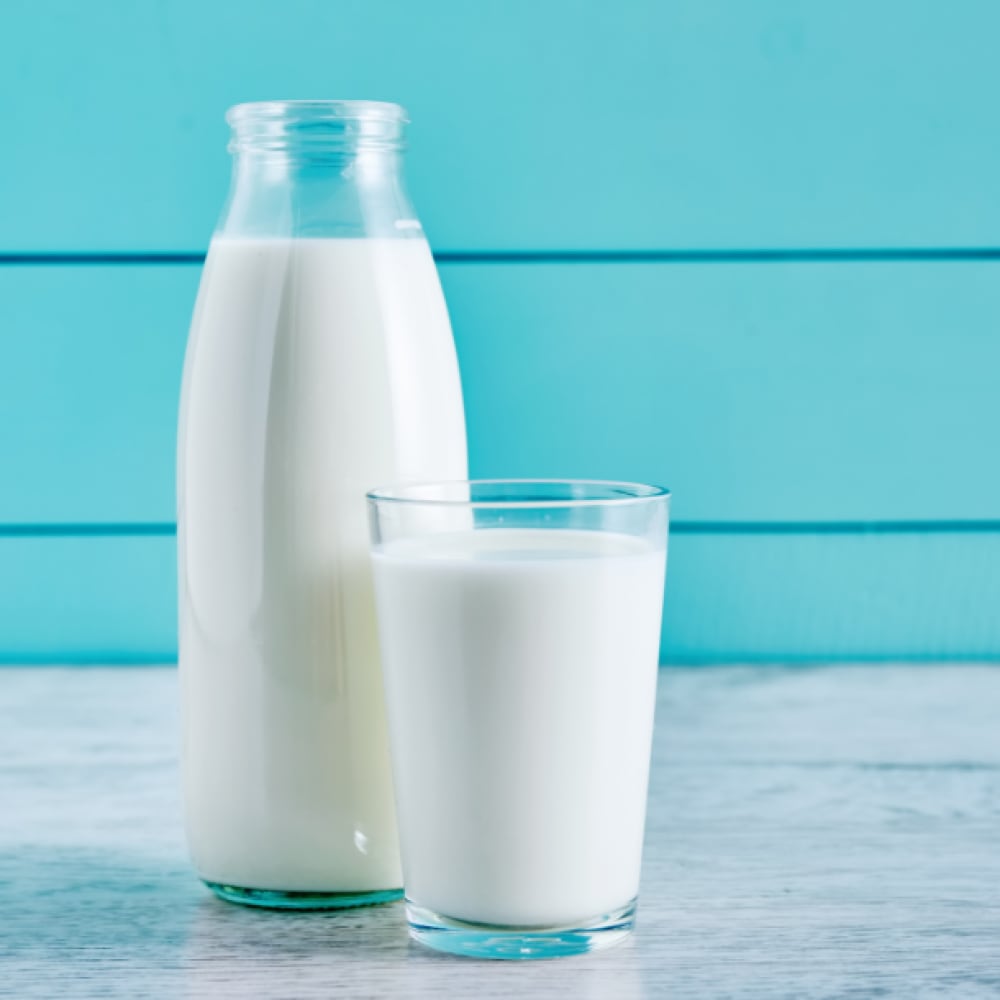 The milk bars may have been around only in the last ten years or so but milk has long been part of their country’s history and culture, and now it is also part of their economy and modern identity. Cows were thought to be a source of status and wealth and one of the most valuable gifts you could give to a family or friend. They were so valuable that people would name their children Inyamibwa which means beautiful cow or Munganyinka which means as valuable as a cow. In traditional dances, women also depicted the Ankole cows that had a giant horn by raising their hands.

Back in 1994, the country experienced genocide that killed about 800,000 people in 100 days. Those who were killed were identified to be ethnic Tutsis. These were historical people who owned a lot of cattle. As Rwanda recovered from this terrible incident, the country’s government began looking to fight malnutrition and expand its economy through cows, once again. In the year 2006, Paul Kagame, the country’s President, also launched the Girinka program. It intends to provide every family of low income with one cow.

If there's one thing drilled into us in grade school science classes, it's that the whole food ...

Autumn and winter are perfect seasons to indulge in creamy, warm, delicious soups. For those who ...

How to Make Your Very Own Big Mac at Home

While there’s no doubt about the fact that McDonald’s has blessed the world with some of the most ...