Each winter, New Orleans ramps up its partying in time for Mardi Gras, as the city is utterly transformed by the rampant celebration. One of the most loved parts of Mardi Gras is the king cake, a seasonal confection comprised of a sweet yeasted dough with layers of filling folded inside, which is then topped with a sweet icing and colorful decorations.

The festivities may be best associated with Mardi Gras, but that doesn’t mean other Southern towns haven’t tried to capitalize on the treat. Chandeleur Island Brewing Co, which is located in Gulfport, Mississippi has begun aging their beers on king cakes, so Mardi Gras lovers can get their fix year round. 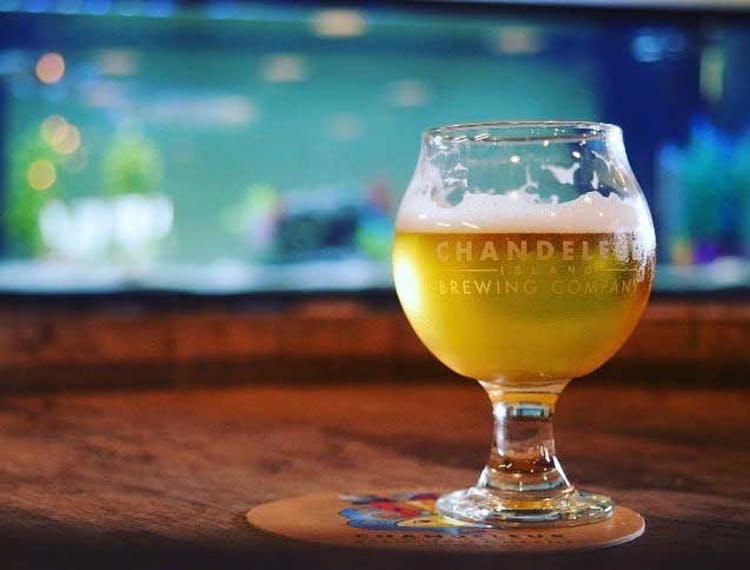 The company purports that their King Cake Beer, as they’ve begun calling it, will have the strongest King Cake flavor of any brew on the market. For starters, they decided to use their cream ale as a base, but unlike other dessert inspired beers, the brewery has set whole king cakes into their brewing tanks in order to impart its flavor on the finished product. 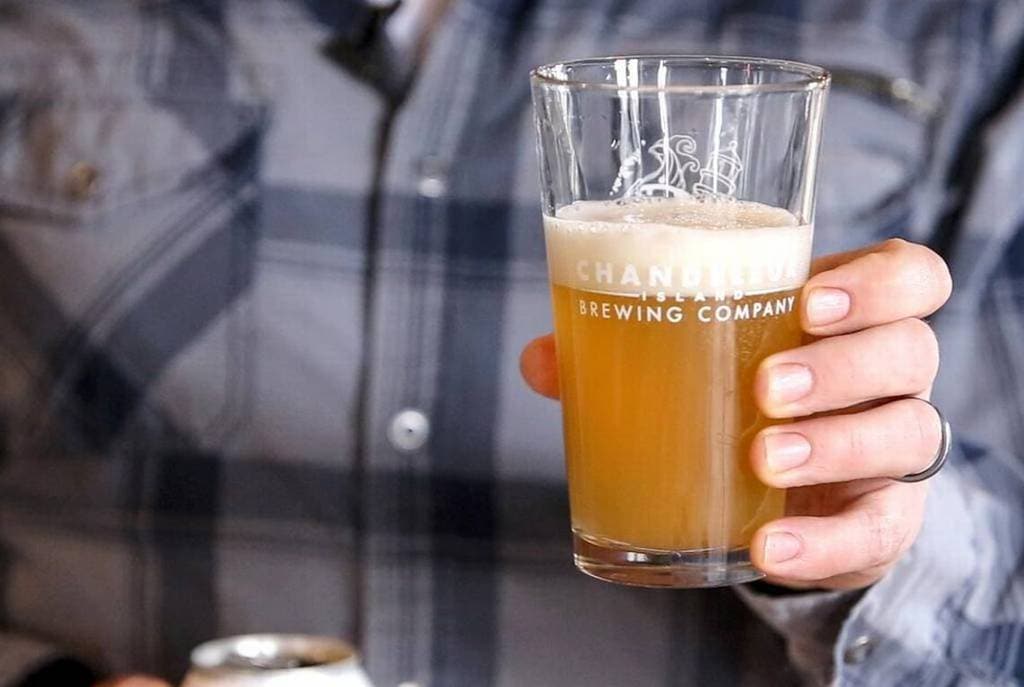 Reese shared that he was inspired by a brewery that recently debuted an Oreo stout that beer fans went crazy over. He joked that he would make a king cake beer, and next thing he knew, “People just started freaking out about it,” he said.

Rather than aging the beer with hops, the company is adding king cakes in the flower’s place, claiming that they’ve “double dry caked” their ale. Rees also shared that in order to serve up an extra creamy brew, they’ll be serving it on nitro at the brewery.

Lobster is a delicacy, and the tail is the toughest part to manage. Overcooked lobster meat gives a ...

This Chain Is Bringing In Actual Popcorn Chicken, With Real Popcorn

Let’s be honest; KFC are rulers of the chicken universe. If you disregard the fact that they quite ...

When it comes to Spanish cuisine, you’re probably already aware of things like paella and tapas. ...