While women are certainly making their stand to be seen and heard in society, it seems that this progress is going to be highlighted on a popular Scotch drink. Johnnie Walker whiskey has always had a top-hatted man appear on their bottles, but now some bottles are going to be replaced by a woman. 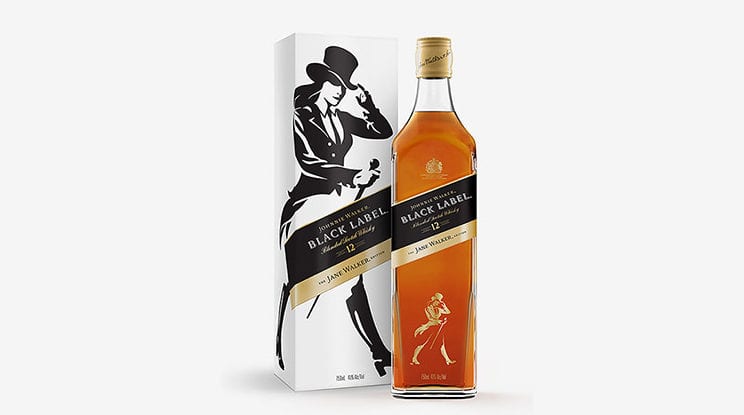 The liquor giant, Diageo (DEO), which owns Johnnie Walker, announced that they will be launching a special edition of their famous Black Label, which will feature the female logo. “As a brand that has stood for progress for nearly 200 years, Johnnie Walker is proud to take this next step forward by introducing Jane Walker as another symbol of the brand’s commitment to progress,” it said in a statement. To coincide with Women’s History Month and International Women’s Day, the special edition bottles will hit the shelves in the U.S. and be priced at around $34. This move will mark the latest effort to feminize a well-known brand, and follows in the likes of KFC, who used a woman for the first time to play its iconic pitch person, Colonel Harland Sanders. 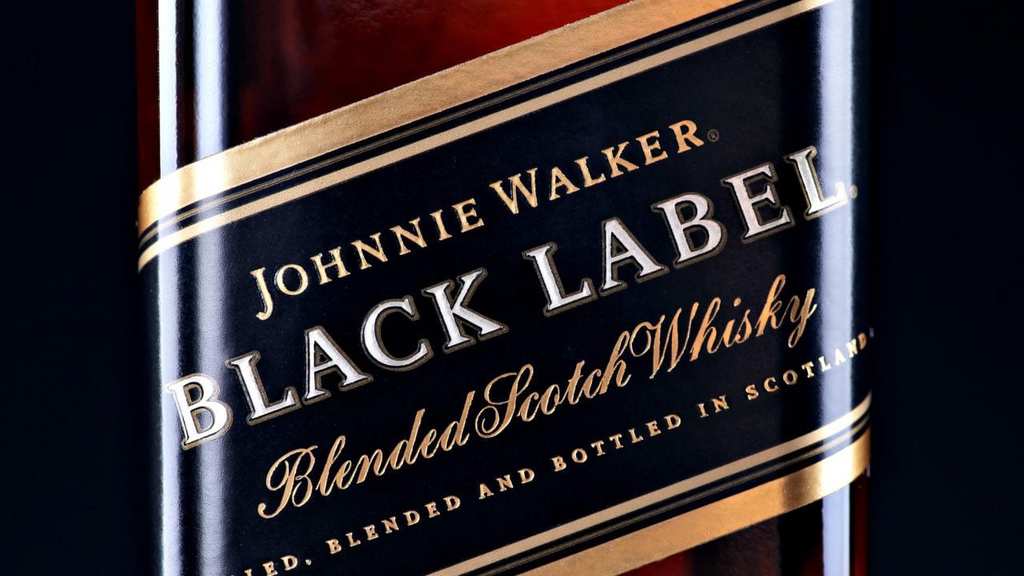 While Diageo has made this decision with the best intentions at the forefront of their minds, some women are finding the move patronizing. “Let’s be SO equal we need a specific bottle. How are people this stupid? HOW?” tweeted Ashley K. Wilt. “I don’t see this as a symbol of gender equality,” wrote Diana Pardo on Twitter. “All I see is a marketing strategy to increase sales.”

Things were not made better, however, when a Johnnie Walker executive discussed the initiative. “Scotch as a category is seen as particularly intimidating by women. It’s a really exciting opportunity to invite women into the brand,” Vice President Stephanie Jacoby told Bloomberg. However, Johnnie Walker also said that it will be donating $1 for every bottle of the Jane Walker Edition it makes to organizations that champion women’s causes.

James Beard-winning chef Joachim Splichal has his own special way of catering for over 9,000 people ...

A rain-soaked monsoon morning, or a windy cold one, nothing can better start your day than a ...

You don't normally associate ice cream with spicy flavors. However, one ice cream has been named ...