You may be anxiously awaiting the final season of Game of Thrones, which isn’t set to be released until 2019, but at least you’ll be accompanied by several new craft beers to get you through your wait. Ommegang, the craft brewery located in Cooperstown, New York that has been making the official Game of Thrones line of beers, usually releases their new additions in conjunction with the start of each new television season.

However, the show’s long winter gave them a reason to readjust. The company announced that it would be releasing a 2018 line of themed beers, even without the release of the latest book or season of the popular series. 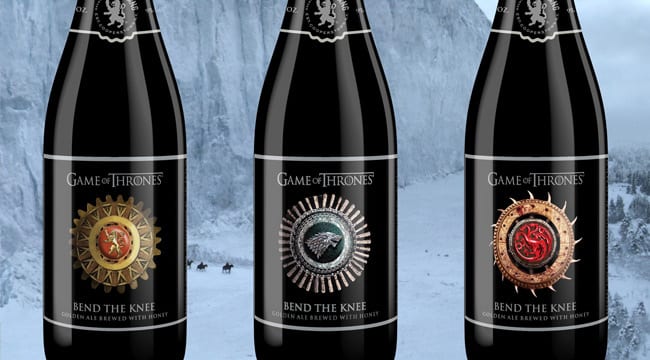 The company shared that their new line would be deemed the Royal Reserve Collection, taking inspiration from four of the rulers of the seven kingdoms. Their statement continued each beer would be “an homage to one of four epic figures in the battle for the Seven Kingdoms … brewed and blended with ingredients selected to match the character and temperament of the chosen hero, designed and brewed as Brewery Ommegang’s interpretation of what a royal brewer might brew for his or her noble master.”

So far, we only know that the first beer to be released will be based on Tyrion Lannister, the wise-cracking hand of the queen, the position which also served as inspiration for the beer’s title. 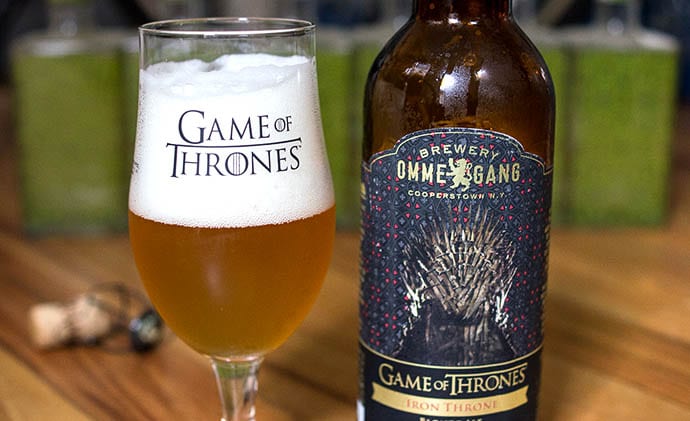 Jeff Peters, HBO’s Vice President of Global Licensing, wrote a statement that read, “Ommegang’s collection of Game of Thrones beers has been an enduring hit with our fans, so we’re excited to offer them even more opportunities to pay tribute to their favorite characters next year by releasing four new and special releases. And, of course, who better to receive our first tribute than Tyrion, the man who so famously drinks and knows things.”

Uber Eats Is About To Start Using Drones For Food Delivery!

For a number of years now, Uber has become one of the most dominant food delivery companies in the ...

Okay, okay, we get it. Salad and French fries aren't two things that usually go together. However, ...