Costa Rica has so much more to offer than its splendid beaches, waterfalls, and endless greenery. Home to incredibly vast biodiversity, the country uses its unique plants and fruits to create mouthwatering beverages. While there, you simply must try some of its traditional drinks which you can’t find anywhere else in the world. 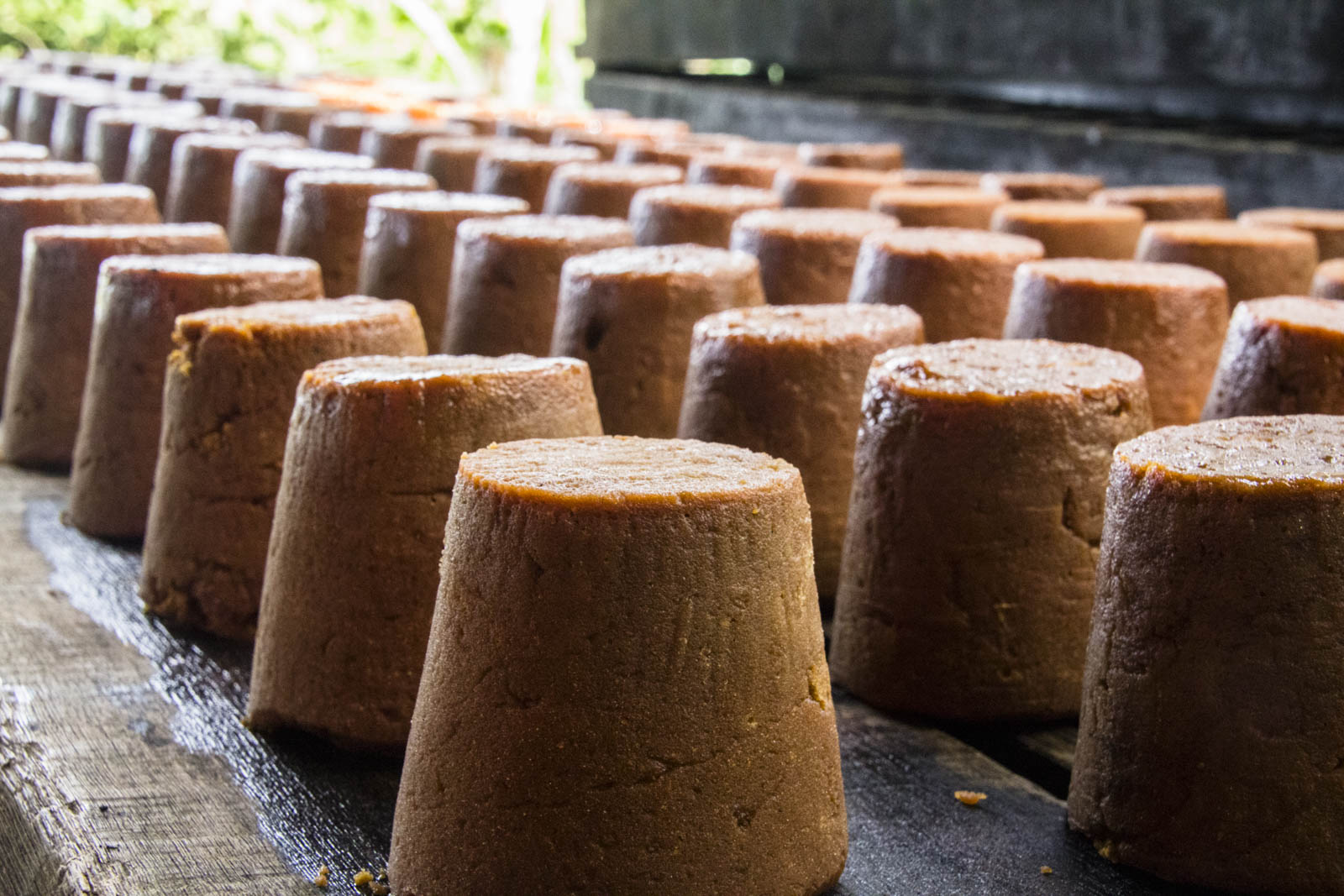 Made from hardened sugar cane extract (in the picture above), agua dulce is a traditional breakfast drink in Costa Rica. It is a hot beverage made by heating milk or boiling water and adding tapa de dulce for sweetness. The extract is typically found in a cup-shaped mold which locals use for hardening the liquid sugar syrup.

2. Resbaladera — From the Northern Parts of Costa Rica 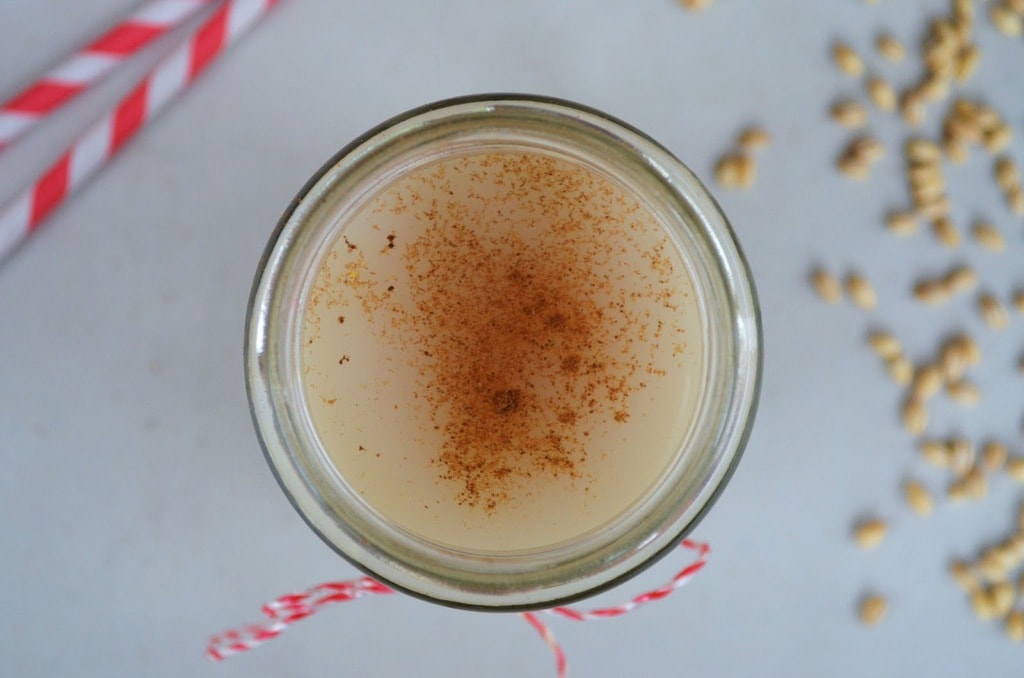 Although Costa Rica is famous for its flavorful coffee, there’s much more to its iconic list of beverages than you might think. The so-called Resbaladera is a unique creamy drink made with barley, sugar, rice, vanilla, cinnamon, cloves, milk, water, and nutmeg. It takes a few steps to prepare, but the result is more than worth it. If you’re there, you can just order it in the nearest café. You won’t regret it. 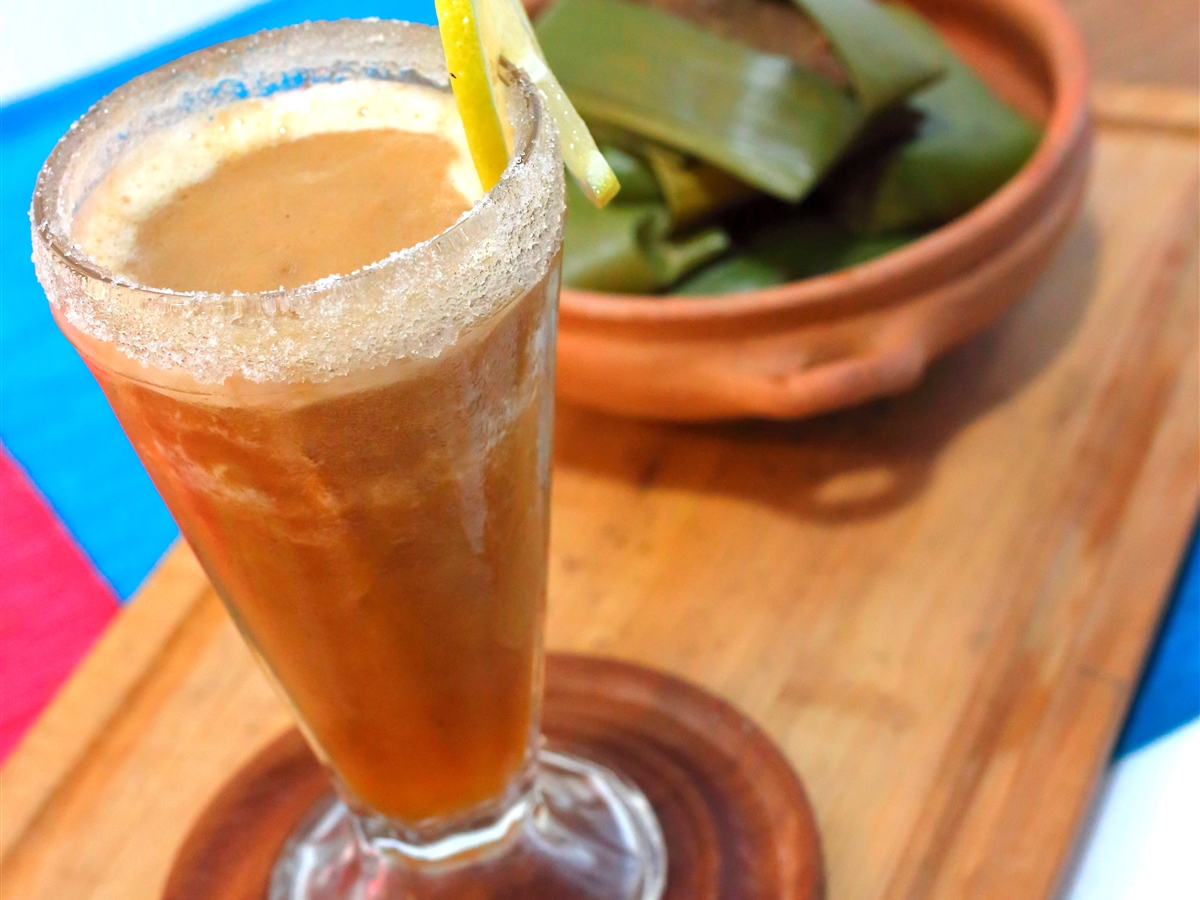 Served chilled, this refreshing drink is made from tamarind, a tree that produces sweet-sour bean-like fruits. When the fruits are ripe, the juice from them has a paste-like consistency that is squeezed from the pods, boiled in sugar and water, and then put through a strainer to remove the fibers and seeds. The juice is then chilled and served. It’s incredibly rich in antioxidants and has anti-inflammatory properties that are believed to help prevent heart disease and even cancer.

Other popular drinks in Costa Rica include Chan, Batidos, and Chili guaro. Many of these beverages have a local spin on the original recipe based on the region you’re visiting.

The New Shake Shack Eel Burger Is Not For Everybody

Shake Shack is one of the most popular burger joints that started in in New York City. Since its ...

What About Breakfast At Tiffany’s? Now You Can In NYC

The time has come where having breakfast at Tiffany's has been made into a reality. No longer will ...

With a unique humanitarian concept, Flavors From Afar opened its door to diners in March 2020. ...