We have seen unicorn frappuccino’s, glitter cappuccino’s and all the latte art in the world, but this year, Starbucks is bringing out the latest coffee trend which promises to take social media by storm.

Say hello to the color changing cold brew, and it looks to rival the unicorn frappuccino which sold out in record time. While many of Starbucks’ other drinks are loaded with artificial colors, sugars and syrups, this new drink comes from a natural source. 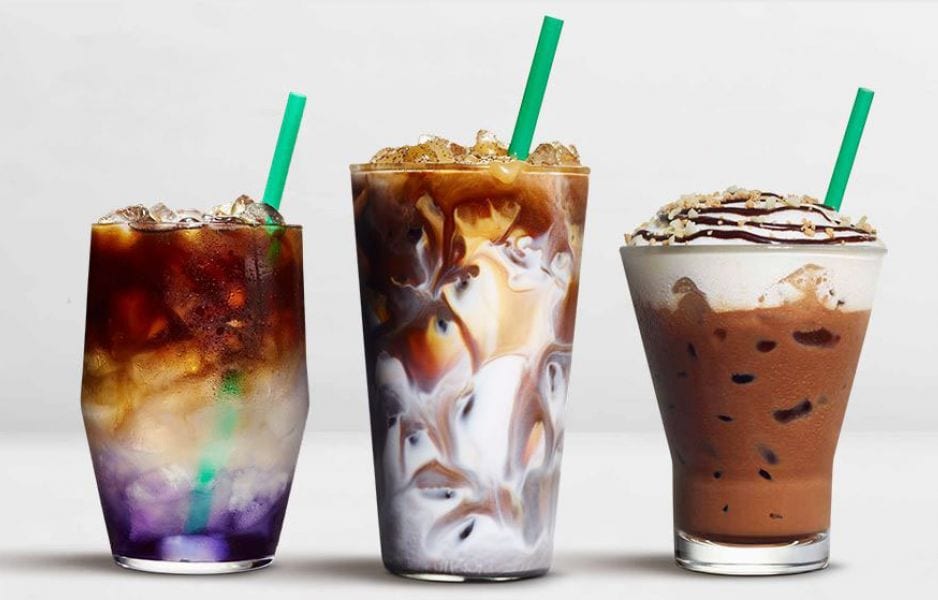 The Butterfly Pea Lemonade Cold Brew is served with layer that go from purple-to-pale-yellow-to-rich-coffee ombre. When you stir the ombre drink with a straw, all of the colors are mixed together and create a galaxy-like effect.

The actual drink is made up of cold brew coffee, lemonade, and butterfly pea flower tea, something that has become increasingly popular in Southeast Asia and has a natural blue hue, but when it reacts with the citrus in the lemonade, it turns violet.

The tea has been used in many other drinks across Southeast Asia to achieve this unusual color, but it is the first time that a major coffee chain like Starbucks have introduced it to their menu. 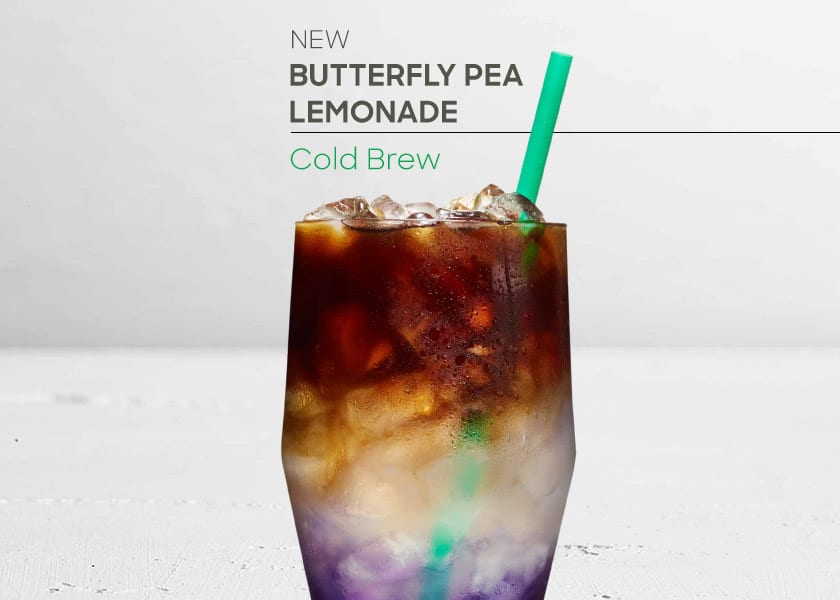 However, if you were getting ready to rush to your local Starbucks to get your own taste of this new drink, hold tight as it is currently only available at select Starbucks locations throughout Southeast Asia. However, considering how quickly this drink has gone viral on social media, it has to be only a matter of time before it is brought over to the U.S. 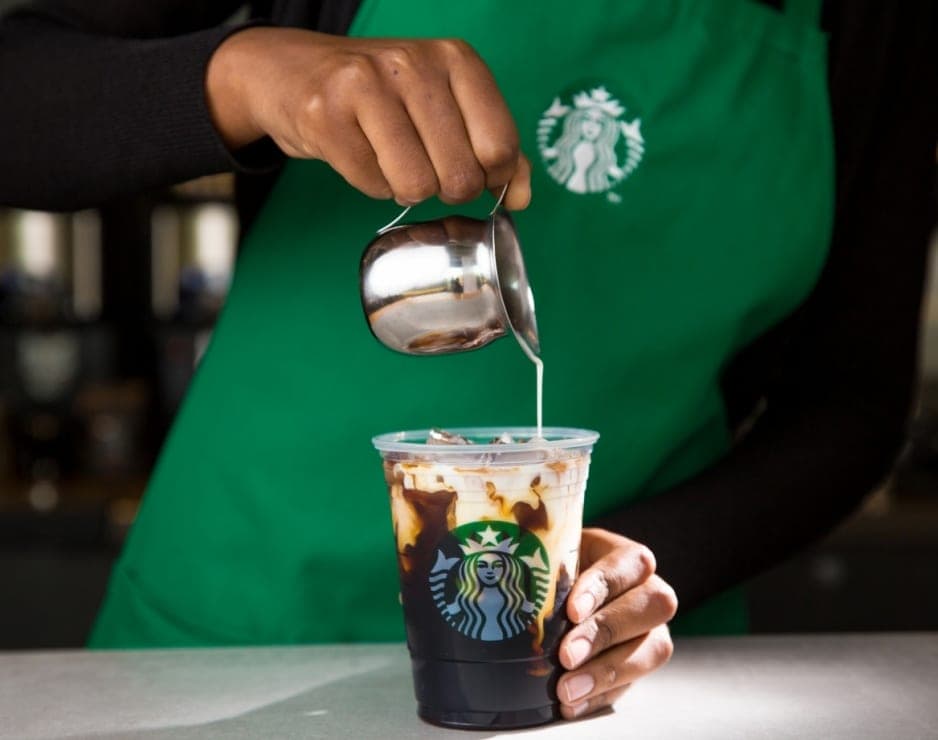 Nonetheless, this isn’t the only drink that has been launched at Starbucks locations abroad and they are also coming out with a Macadamia Cocoa Cappuccino. The cold beverage is said to infuse espresso and milk foam with macadamia cocoa sauce, which is then topped off with crumbled macadamia nuts, graham crackers and a chocolate and nut drizzle. They are also bringing out the Tahitian Vanilla Macchiato, for those who don’t want as much sugar as the frappuccino.

Although the world is a little strange and scary right now, there’s no doubt about the fact that ...

This Fried Ice Cream Is The Perfect Summer Treat

There’s nothing better than chowing down on some delicious ice cream in the summer, right? Well, ...

The Only Gingerbread Cookie Recipe To Keep This Winter