In an effort to reduce the amount of wasted food, a brewery in London is taking leftover bread and transforming it into a hip, craft beer. 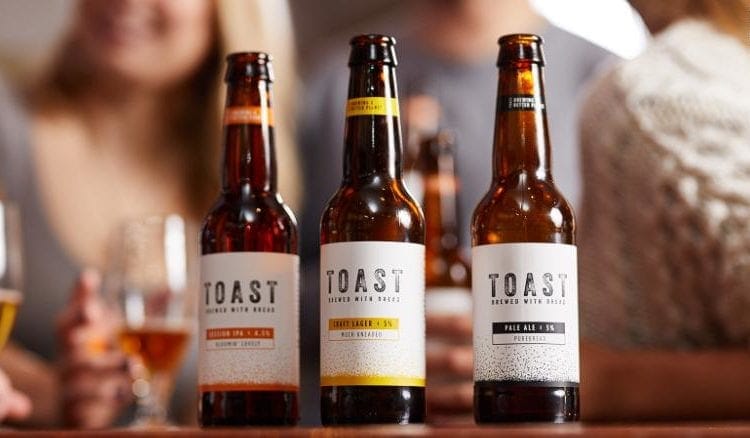 It takes about one slice of bread to fill a bottle of Toast Ale, with drinkers being able to taste the wheaty, caramel notes. Replacing a third of the malted barley used in the brewing process, the people behind this craft beer use bread.

Because of the surplus end slices of bread loaves that are disposed at sandwich factories, Toast Ale takes them and makes beer from it. Chief Toaster Rob Wilson recognized the opportunity early on in his vision. “The reality is that the end slice – the crust – is never going to end up on your sandwich,” he said.

“In the production line there is somebody at the start of the line taking the crusts off and putting them straight into the bin.” Toast Ale believes that British households are throwing away over 24 million slices of bread per day. This means that nearly half of all the bread that is produced in the U.K. doesn’t get used. 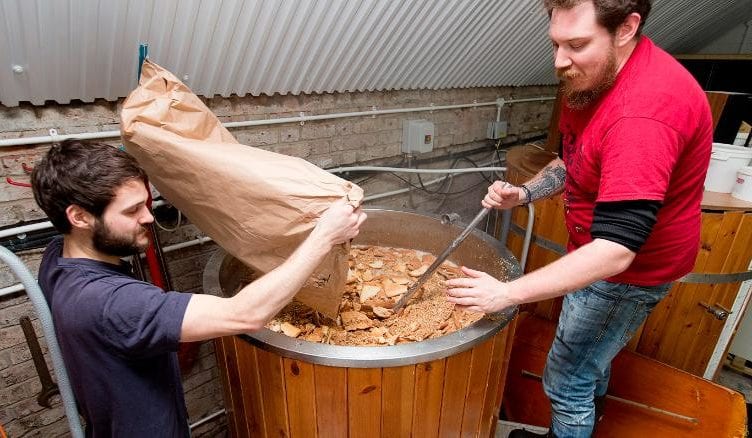 “I would love to give you this romantic story of me on a pedal bike going from artisanal bakery to artisanal bakery getting this bread, but the reality is bread waste is happening at an industrial scale,” Wilson said.

However, Wilson isn’t the first person to use bread this way. Using bread to make beer started back in the Babylonian ages. After Wilson tasted one of Brussels Beer Project’s Babylone beers, inspired by the ancient recipe, he knew that this was the way forward. 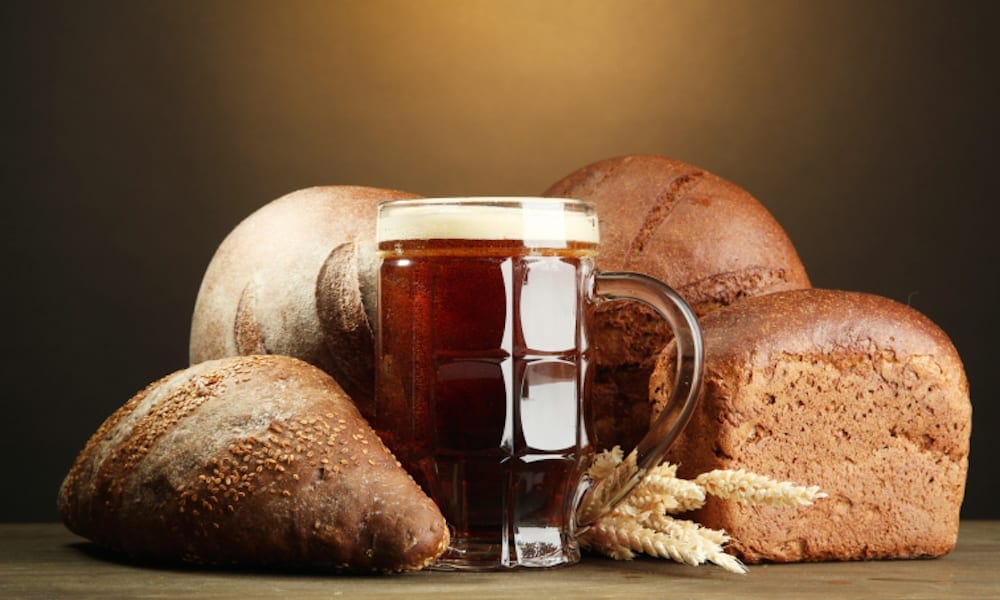 It has taken just two years for Toast Ale to open breweries as far as New York, Cape Town, Rio and even Reykjavik. “Creating power from food waste is bonkers if you think about it,” Wilson said. “There are many more efficient ways you could power your light bulb than baking a loaf of bread.”

Is Aperol Spritz The New Drink Of The Summer?

Millennials would have you believe that rosé is the official drink of the summer, with everything ...

Your Favorite Childhood Peanut Butter Cookies Are Now Even Better

Many of us remember the days of coming home from school only to raid the cupboards, right? Now, it ...

Good Restaurant Reservation Etiquette Is More Important Than Ever

A diner’s duty as a good customer does not start when they enter the restaurant, but instead, good ...