For the ninth consecutive year, the list of World’s 50 Best Bars has been announced. The list for this year has taken a slight twist and turn from 2016, and the results may be surprising. 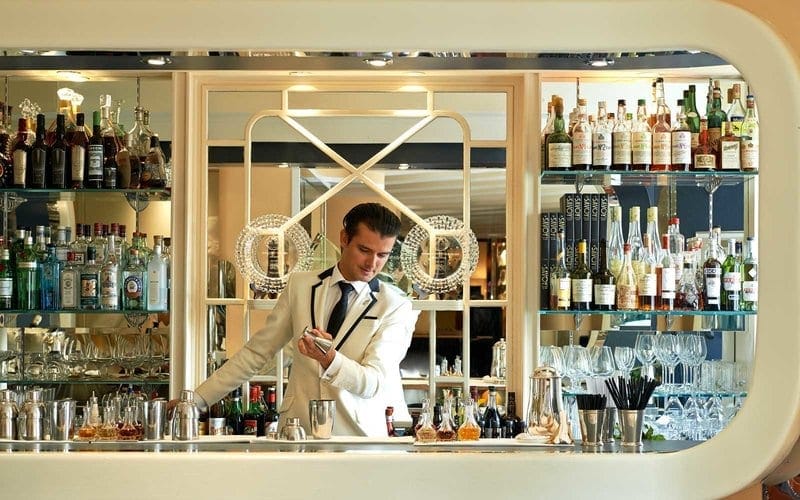 The list, which is comprised by votes by more than 500 drink experts from around the world, is said to reveal the very best of the best in regards to the international guide for drinks.

The list is owned and organized by William Reed Business Media, which is the same organization responsible for the yearly review of the World’s 50 Best Restaurants.

This year, the number 1 spot has been awarded to a bar located in London, England.

London’s American Bar in the luxury Savoy Hotel was last year’s number two spot but leaped above last year’s winner, The Dead Rabbit Grocery and Grog in New York City, which fell a few places down to fifth place. 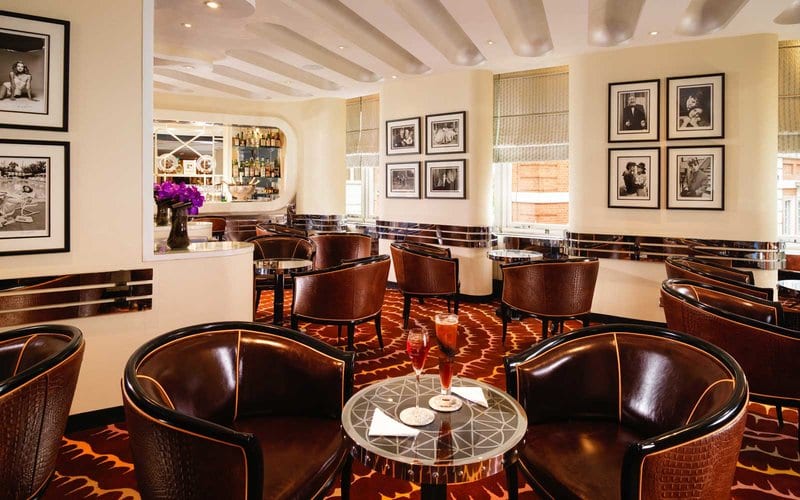 Having been a staple of the cocktail world for over 125 years, this year’s winners from the U.K., run by Erik Lorincz and Declan McGurk, is reviewed as the “perfect bar” and “one of the most important cocktail destinations open today.”

London’s American Bar is not the only U.K. based bar that has made its way onto the lucrative list.

Rather, London’s Dandelyan, Connaught Bar, and Bar Termini are all featured in the top 10, representing the U.K. bar scene as a must visit. 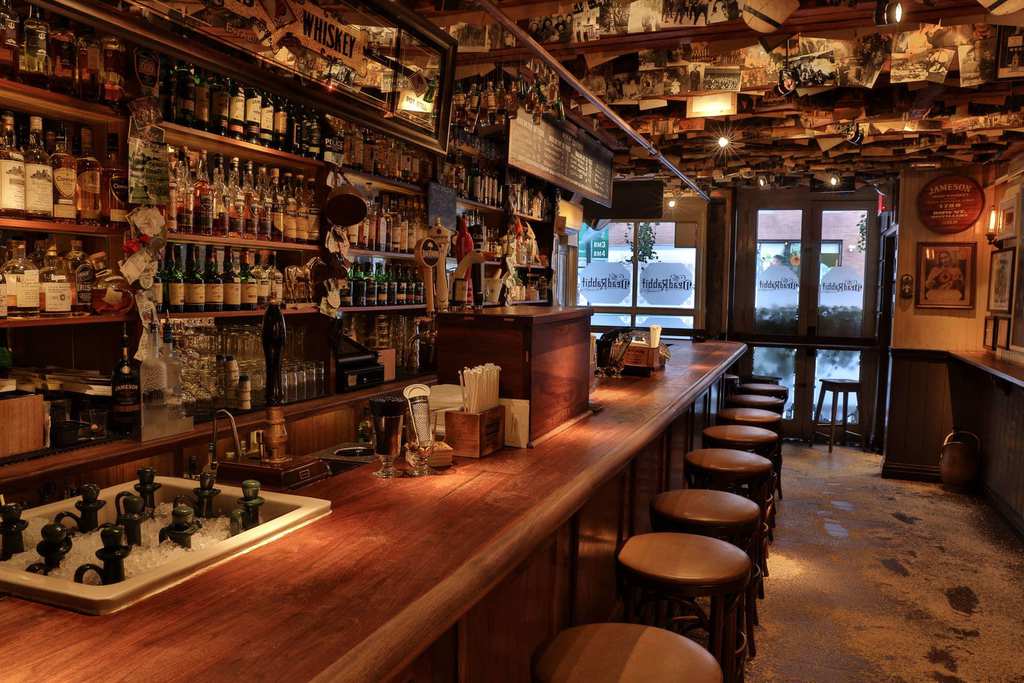 Meanwhile, the U.S. is not short of representing itself on the list with the most winners, at 13 featured.

Seven of these bars are just in New York and include:

The other U.S. winners can be found in San Francisco, Miami, and Chicago. Additionally, Singapore takes six wins on the 2017 list, with other winners in Asia found in Shanghai, Taipei, Tokyo, and Hong Kong.

Food & Leisure Listed Their Best Meals Around The World In 2019

It's safe to say most of us love eating and dream of getting paid to travel around the world and ...

Matcha is all the rage right now. From its Instagram perfect green tint, the traditional Japanese ...

The Best Halloween Candies For Every Pantry In 2020

Fall is fast approaching, and the spooky season brings plenty of treats - including a ton of new ...