When you think about Napa Valley, California, you probably imagine lush green hills, filled to the brim with rows of grape vines. You imagine lounging in the waning California sun sipping a chilled glass of Chardonnay, or the perfect fruity Pinot Noir. What you probably don’t think of is craft beer and touring via rail. The Napa Valley Wine Train has a new venture beginning, however, and they’re calling it the Hop Train. 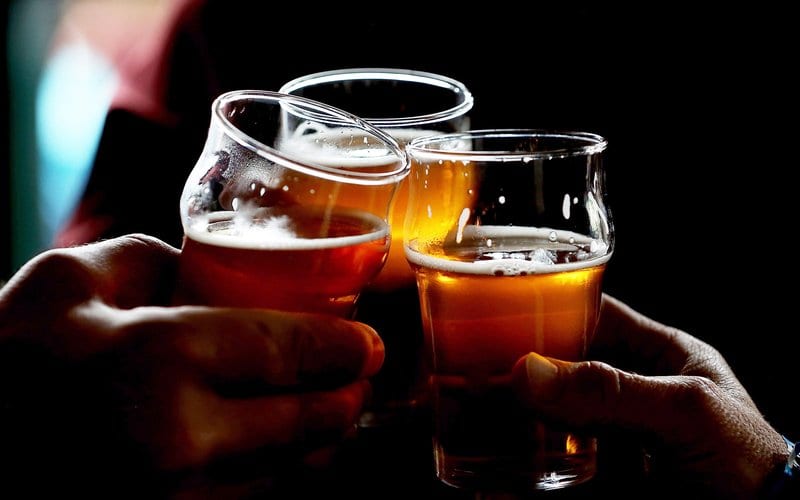 According to the Hop Train website, “We’re putting beer before Bordeaux and cans before corks. Join the beer guys in wine country — the Napa Palisades Beer Company — for a Wine Train takeover.” The Hop Train is scheduled to depart every Monday evening as the craft brewing company takes over the rails, and gives guests an unforgettable two-hour tour. 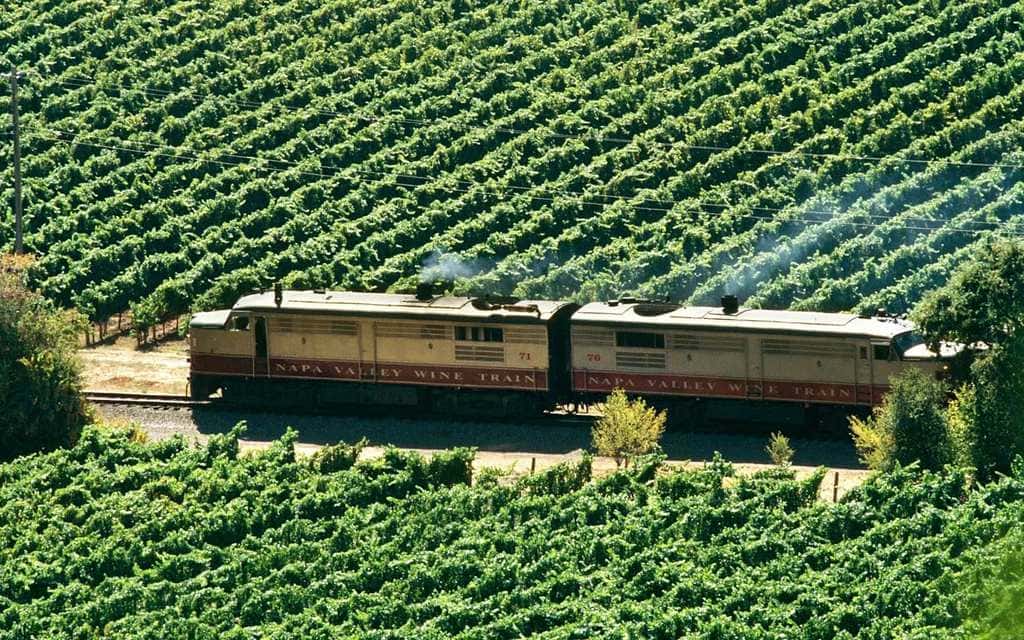 Patrons will have the opportunity to try out several of Napa Palisades Beer Company brews. Starting with the 1849 Gold Rush Red, which the company website describes as “American style with a smooth mouthfeel that is slightly dry with a touch of caramel, smoke, and honey.” The Gold Rush Red is brewed with Chinook hops. They also have two different IPAs on offer, the Loco IPA, and the Little Loca Session IPA. The former is described as “new brew, a citrus-filled tropical IPA with rich mouthfeel that finishes with a touch of bitterness.” 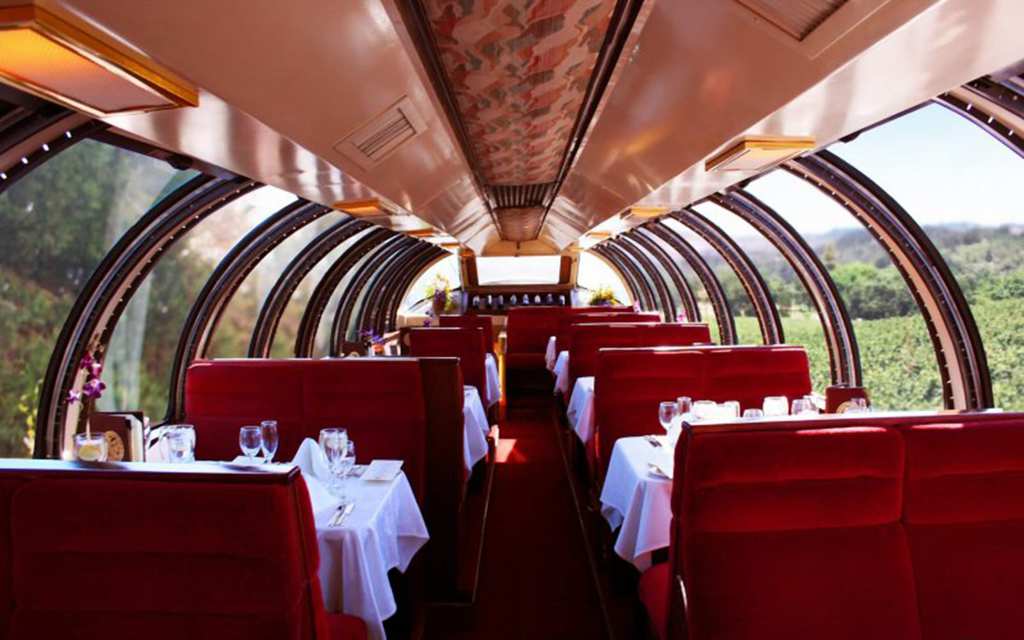 The Little Loco IPA maintains the bright citrus flavors of the Loco IPA, but without the full body that finishes it off. The website explains the flavor profile of the Little Loco IPA as, “light and crisp, slightly bitter with citrus flavor and a hint of pine on the finish.” The Wine Train has gone through other iterations prior to taking on beer, such as when they took on tequila in celebration of Cinco de Mayo this past May.

Sometimes our food looks too good to eat, that we capture it on camera to have a constant reminder ...

All The Amazing Benefits Of Eating Ginger

When you’re trying to be healthy, it’s hard to know what to do. Everyone has an idea about what you ...

The Reason Bread Fans Should Skip France And Head To Georgia

There's a lot to love about bread, from chewy crusts and soft interiors to complex sourdough, to ...